Make decisions to try and stay alive in an underground Sumerian temple. Meanwhile, an inhuman presence lurks in the darkness, hunting your friends. 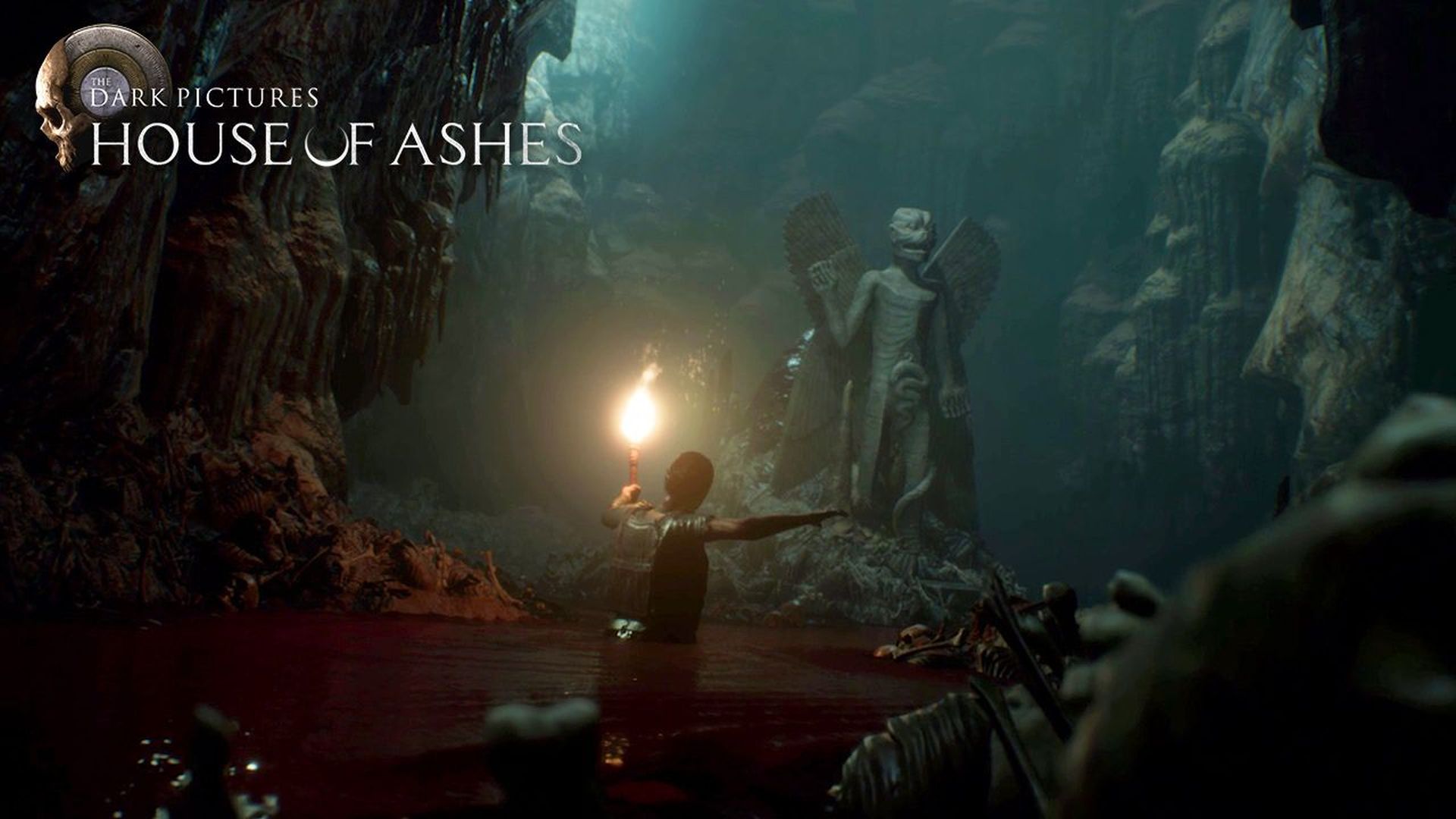 Supermassive Games debuted the first gameplay footage for The Dark Pictures Anthology: House of Ashes, the next title in the horror anthology series. Set in 20013, it focuses on a military unit that ventures into the Zagros Mountains in Iraq. After being attacked by a local Iraqi patrol, an earthquake causes both sides to fall into a Sumerian temple buried underground.

The nine minute gameplay footage showcases two perspectives – the Theatrical Cut with Nick and the Curator’s Cut with Jason. Both characters reunite with each other but it’s not long before something inhuman makes its presence known. As both players make decisions, which are based off of different attitudes and emotions, they eventually come across Clarice and a bleeding Mervin.

Clarice is taken away by the inhuman presence while the duo drags Mervin away and has to muffle his voice to survive. Overall, the premise is interesting, especially with the military unit needing to cooperate with the patrol in an “enemy of my enemy is my friend” dynamic. The Dark Pictures Anthology: House of Ashes is slated to release this year for PS5, Xbox Series X/S, PS4, Xbox One and PC. Stay tuned for more details in the coming months.