The Dark Pictures Anthology: The Devil in Me Trailer Teases the Main Antagonist

Du'Met is a recluse obsessed with famous serial killer H.H. Holmes, leading to his recreation of the gruesome "Murder Castle." 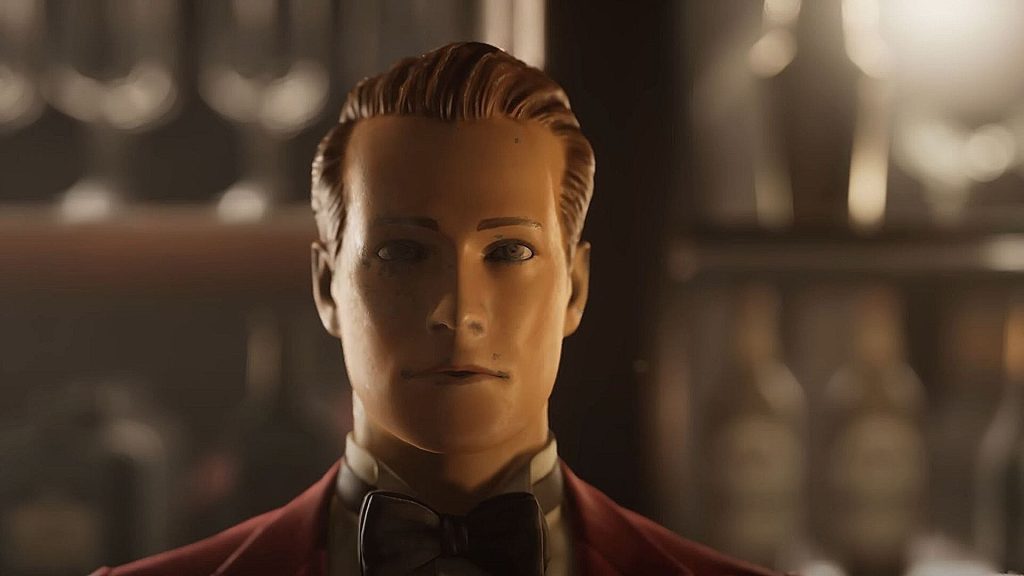 Supermassive Games has released a new trailer for The Dark Pictures Anthology: The Devil in Me, the upcoming Season One finale for the horror series. It teases the core antagonist Du’Met who is seemingly behind the recreation of serial killer H.H. Holmes’ “Murder Castle.” Regardless of where the main characters go, he’s always watching.

Various other details are revealed, such as the fact that Du’Met is a recluse obsessed with Holmes, possessing documents and artifacts on him. As part of a crew of documentary filmmakers, players must survive the various ordeals of the mansion. The title features new mechanics like puzzles that require specific tools, expanded movement options like running and jumping, and a character inventory.

Ultimately, one must use their wits to survive the various killing rooms. Make the wrong choice, and anyone – or everyone – can die. The Dark Pictures Anthology: The Devil in Me is out on November 18th for PS4, PS5, Xbox One, Xbox Series X/S, and PC.