The Dark Pictures: Little Hope Is Out This Summer

A new teaser trailer for the game is also here. 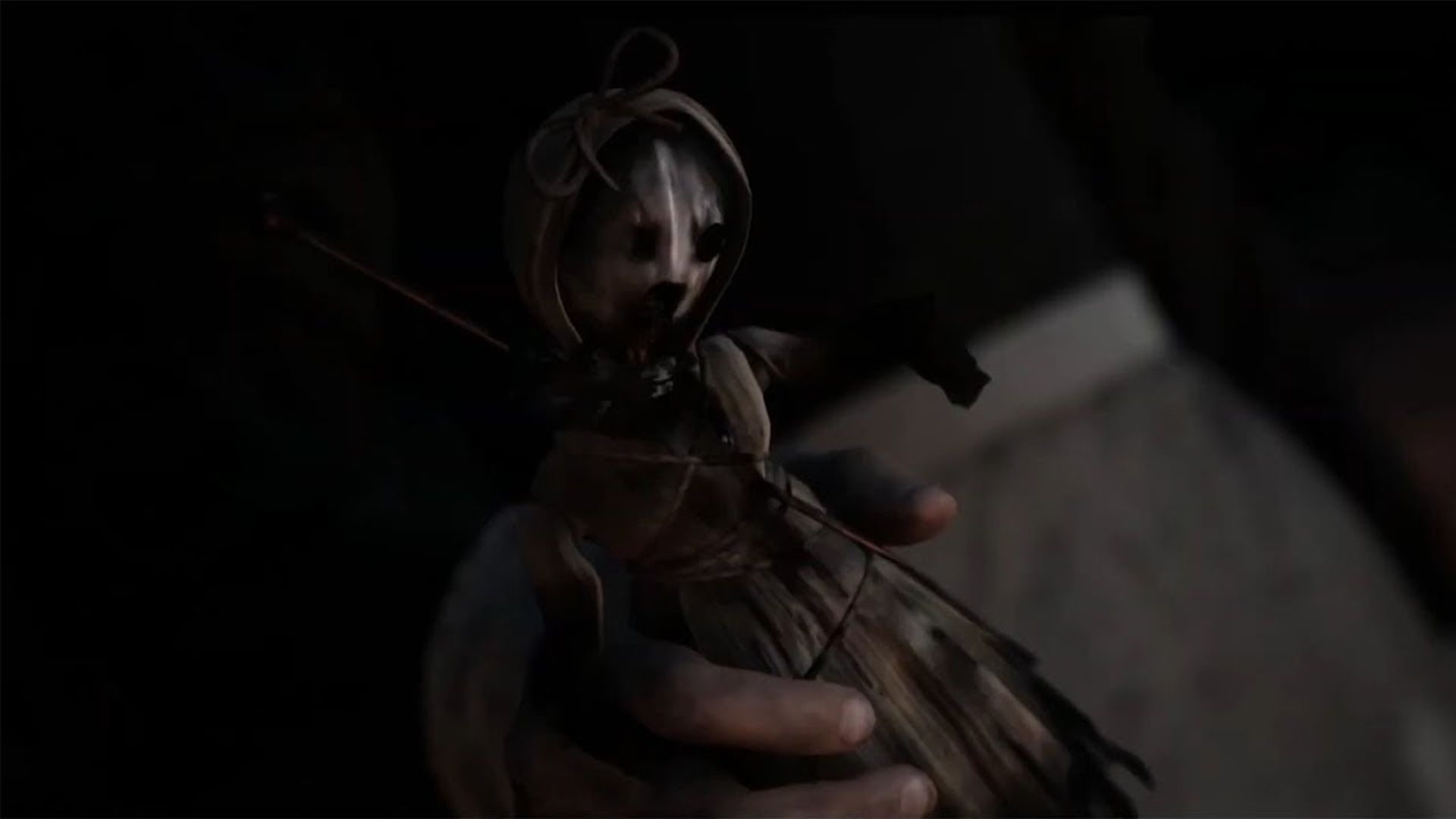 August of 2019 saw Supermassive Games and Bandai Namco kicking off their anthology of horror adventure games, The Dark Pictures, with Man of Medan, with the promise of many more to come on a regular basis. The second instalment, Little Hope, was teased in Man of Medan itself, and now it’s been officially confirmed to be releasing this Summer.

Bandai Namco have released a video, which starts off by highlight the critical reception of Man of Medan, then showing streamers’ reactions to the game, before offering up an interesting teaser of the game itself. The publisher has also provided a short synopsis of the game’s setting and premise.

“Trapped and isolated in the abandoned town of LITTLE HOPE,  4 college students and their professor must escape the nightmarish visions that relentlessly pursue them through an impenetrable fog,” the synopsis reads. “As they journey through the town looking for a means of escape, they must understand the meaning of these events, the root of the evil, and how it is directly connected to them.”

The Dark Pictures: Little Hope will be releasing this Summer for the PS4, Xbox One, and PC. Several other instalments in the anthology are also planned and already being worked on, with Supermassive hoping to release two of them in any given 12 month-period.