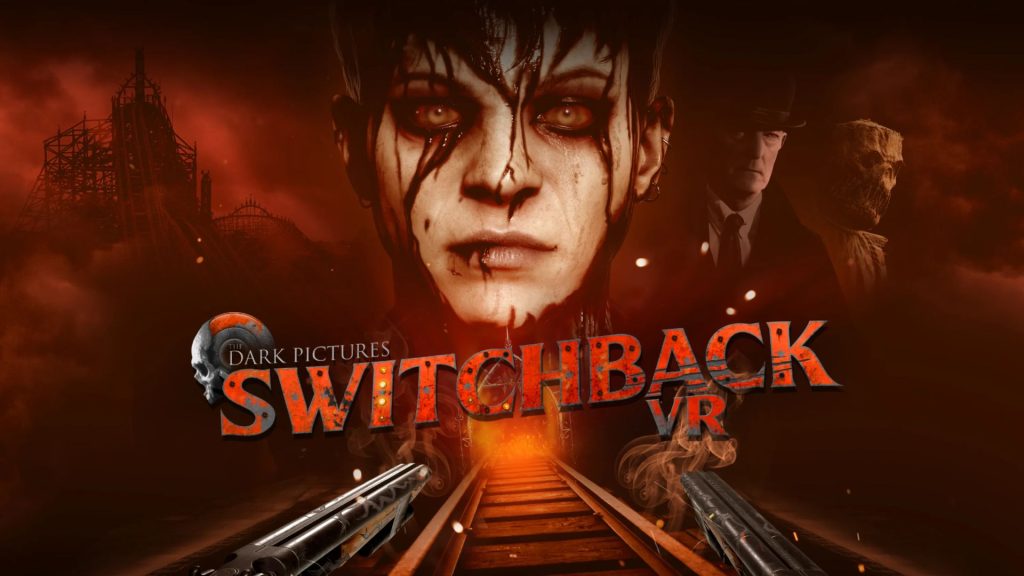 While 2023 will feature several big releases, next month is noteworthy for a new VR platform – Sony’s PlayStation VR2. It will launch with over 20 exclusive games, including The Dark Pictures Anthology: Switchback VR. Tying into Supermassive Games’ The Dark Pictures Anthology universe, it’s a rail-shooter that uses haptic feedback for weapons, 3D audio for whispers, and more.

It also uses the headset’s eye-tracking technology in unique ways, like enemies reacting to your blinking. EDGE magazine’s recent preview discussed entering a room with mannequins who effectively rearranged themselves every time the player blinked. Eventually, one comes to life, and it’s a game of “tactical” blinking, readying your weapon and then blinking to take down the next foe.

The Dark Pictures: Switchback VR is out on February 22nd for PlayStation VR2. It retails for $39.99, and pre-orders receive cosmetics like the Gold Gun, Demon Handgun, Skull and Bones Cart, and skull bobblehead for free in the Inferno Pack.