"Wait for a special announcement," says the developer. 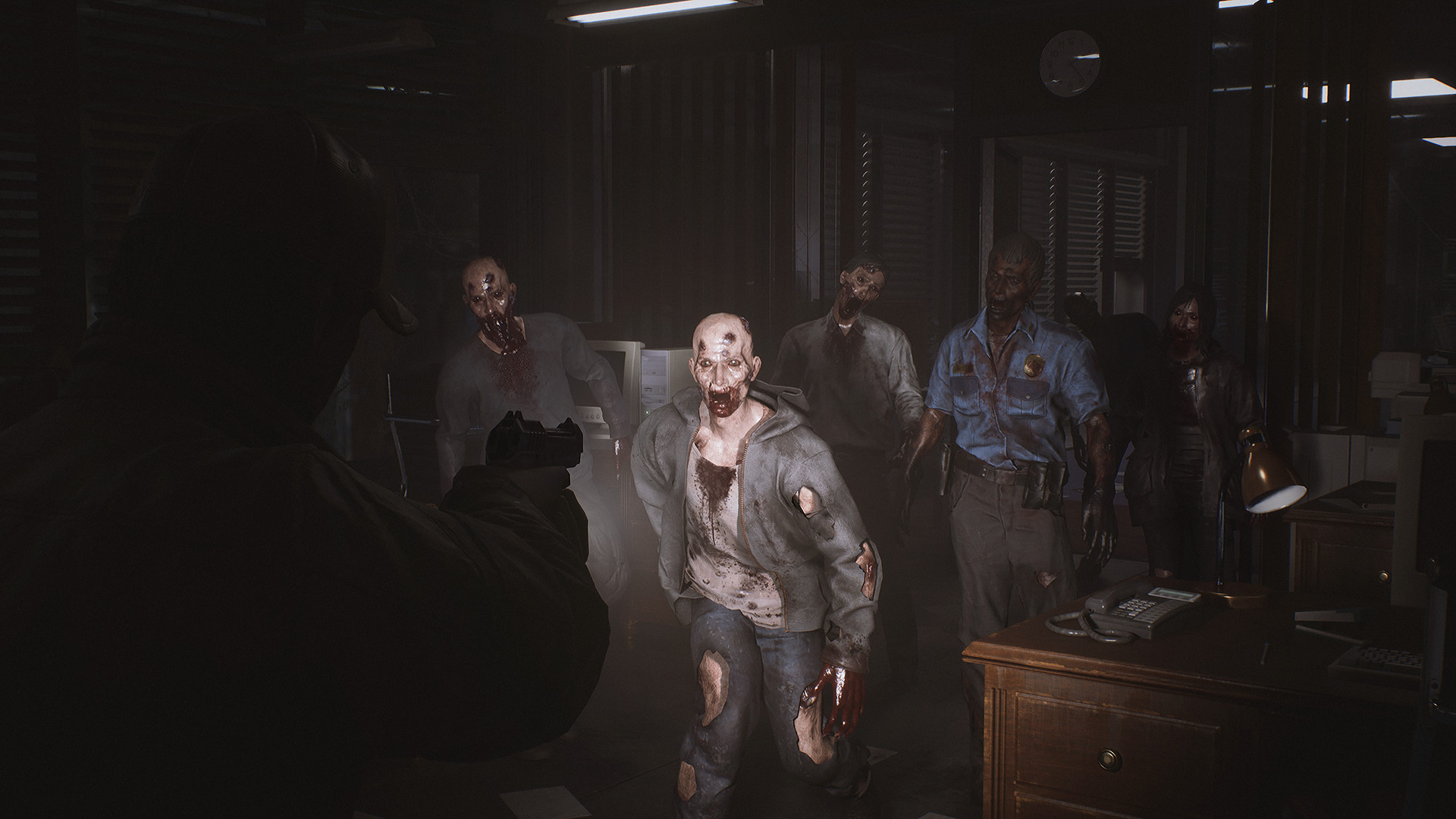 Fntastic and MyTona’s upcoming The Day Before has caught the attention of many with its impressive debut trailer, and from its impressive visuals to its open world post-apocalyptic survival framework, there’s a lot about it that looks promising in these early stages. Given that, it’s not surprising that many are looking forward to getting their hands on the game, but with The Day Before currently only confirmed for PC, there are many who have wondered whether it will arrive for other platforms as well.

In a recent interview, we asked Fntastic co-founders Ed and Aisen Gotovtsev whether they have any plans to bring The Day Before to consoles. As per the duo, PS5 and Xbox Series X/S releases for the game is something the developer is looking into.

“We will not be able to port the game to your NES, but we are considering the next-gen consoles,” they said. “Wait for a special announcement.”

Meanwhile, if you’re skeptical about whether or not the game will actually end up looking as good as its debut trailer suggested- when asked about the same, Ed and Aisen Gotovtsev told us that the final product is going to be even better. Read more on that through here.

The Day Before is due out some time later this year for PC. Our full interview with its developers will be live soon, so stay tuned for that.