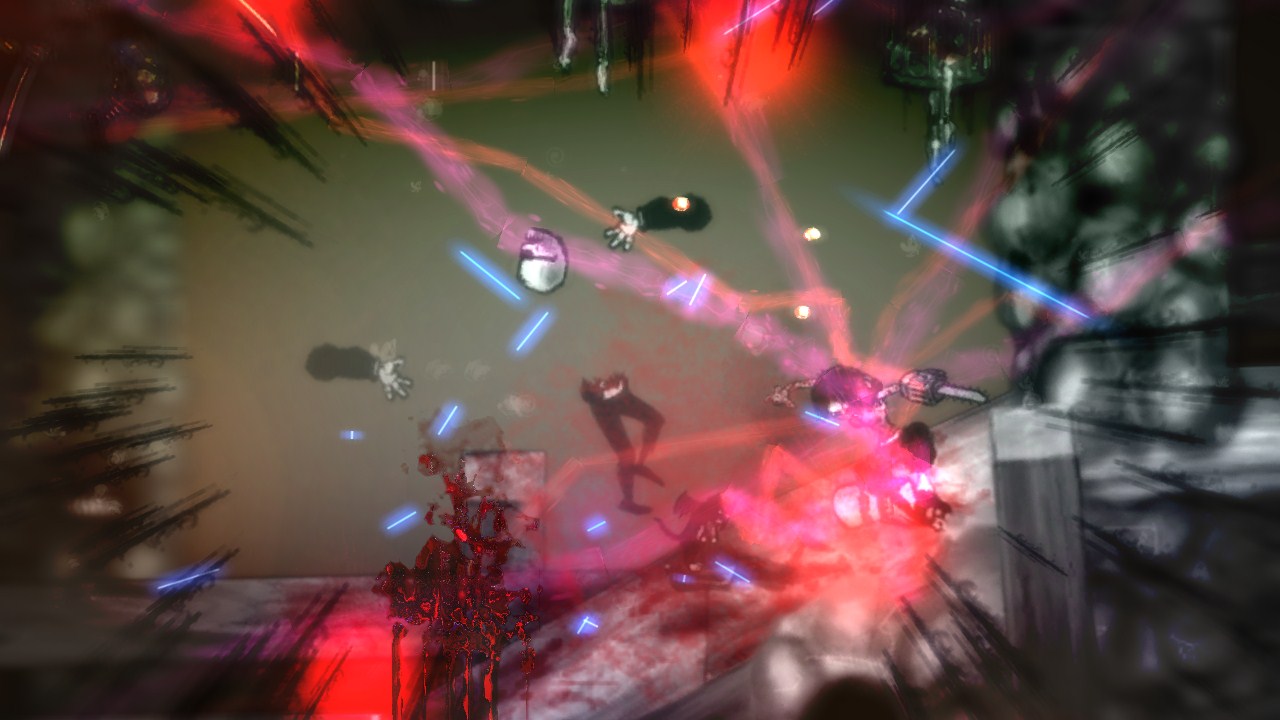 Here is the launch trailer for The Dishwasher: Vampire Smile, the arcade sequel developed by SKA Studios.  The game will be exclusively available on the Xbox Live Marketplace on April 6th.  It will run you 800 Microsoft Points ($10) and with it you get co-op, arcade mode, story mode, practice mode and leaderboards that track nearly everything as well as the option to play the story as two different characters.

SKA Studios will also be having an all day giveaway of the game the day before it come out on Tuesday, April 5th, 5am Eastern through Wednesday, April 6th, 5am. You will have a chance to win a code every hour, they have stated that you can expect random Twitter and Facebook giveaways, challenges, trivia as well as other ‘nonsense’. Stay updated once the contest starts on their Official Site here.  But check out the launch trailer below.