The Division 2 Requires DirectX 12 According To Steam

Not exactly a high bar, but interesting none the less. 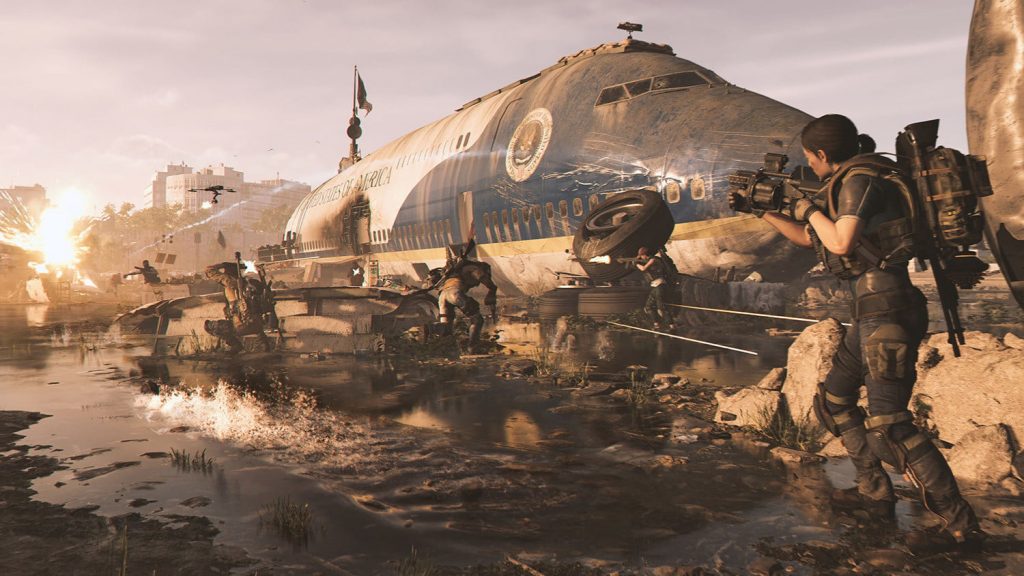 While we all knew it was coming, Tom Clancy’s The Division 2 was blown wide open this E3 by Ubisoft themselves, hoping to one-up their previous efforts on a shared world Third Person Shooter/RPG hybrid. Now that the ceremony of it is out of the way, the Steam page has officially gone live and there’s some curious details on it.

According to the listing, the minimum requirements to run the game demands a DirectX 12 compatible GPU in order to even run the game. The first cards that are to standard launched 6 years ago, so it’s not exactly a high bar to clear. But the requirement itself is interesting in that it suggests that Ubisoft is leveraging that particular toolset here to get more out of the game, hopefully without demanding too much more from the CPU.

The Division 2 will launch on PC, Xbox One and PS4 just over three years after the previous entry, on March 15, 2019.