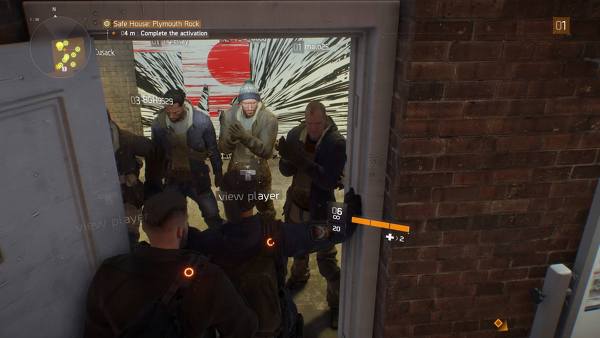 The Division is out, and Ubisoft’s new MMO shooter is, by all accounts, a very successful launch. There just appears to be one problem with it, the kind that was probably not expected or foreseen by the developers, the publisher, by the media, reviewers, or even you, the players. You see, The Division allows you to block other players’ progress by standing in a doorway.

Eurogamer is reporting that this is already a form of griefing in the game, with a lot of players finding themselves stumped relatively early in the game as they are blocked by the most terrifying enemy of all- a doorway with people in it. The really hilarious thing here is, you can actually just phase through the players blocking you if you just continue to push against them, ending up on the other side. The more hilarious thing is, the game does not make that obvious, so you never quite realize that you can do that.

The Division is available on Xbox One, PS4, and PC.