The Division And Destiny Are Different Games – Ubisoft

Ubisoft exec lays out some differences between the game. 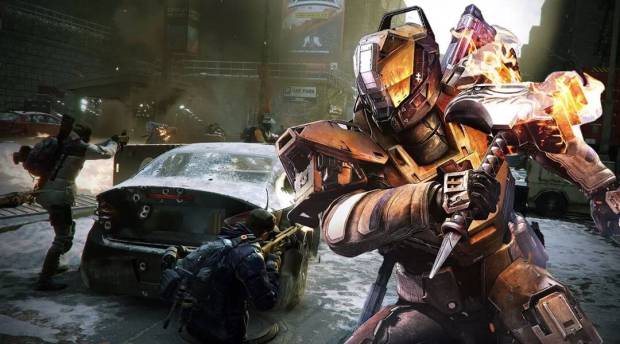 Now that the closed beta for The Division has wrapped up, plenty of people are drawing some big time parallels to another massive online multiplayer that depends quite a bit on loot drops and shooting anything that moves. Destiny is getting that comparison but Ubisoft’s exec Julian Gerighty insists in a recent interview with GameRant that both games are quite different.

“It’s hard for me to talk about Destiny, obviously, but thinking about the qualities of The Division: contemporary; virus-ridden real-world city; open-world game. There are a lot of differences that make it stand out, so I think it’s a modern game in the way that it’s a very co-operative focussed experience. Progression is extremely important. So I would say that they are both very modern and different games,” Gerighty said.

Obviously, the plots for the games really couldn’t be much different. One game is centuries in the future where earth is more of a remnant. Destiny has you soaring through the stars fighting off aliens. The Division is set in the future, but not that far into the future. The world is trying to recover from a massive virus but the heroes in the game aren’t taking on E.T.s from a galaxy far, far away. Instead, you’re taking on terrorists who just want to bring pain and suffering and take advantage of the pain that already exists in the game’s world. Despite those differences, the way the two games play is similar enough that it’s not surprising people have compared the two.