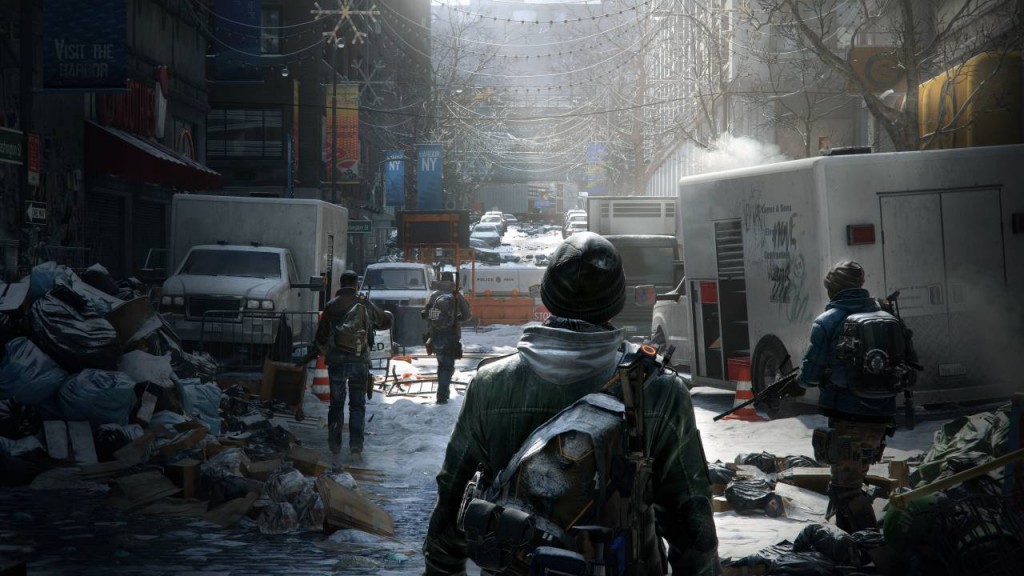 Now that The Division‘s beta is over and we’re just a week away from the game’s release we’re seeing all kinds of information surface. Several enterprising Redditors have already found a rather exhaustive list of the weapons that can be found in the game. Now we’re getting the estimated sizes of the maps that are going to be included in The Division and it appears that map is actually quite large.

In addition to to the purported map size, we have also found out the install size of the game, at least on the PS4. Gear Siege got its hands on a couple of photos of the actual game box and was able to find out that the install size for the title is going to be 40 GB. The game boxes also shed light on just how many players will be able to be in the dark zone at one time. Turns out 24 players will be able to get in these arenas at one time. Check out the pics below and get ready because The Division is due to launch for the PS4, Xbox One and PC on March 8, 2016. 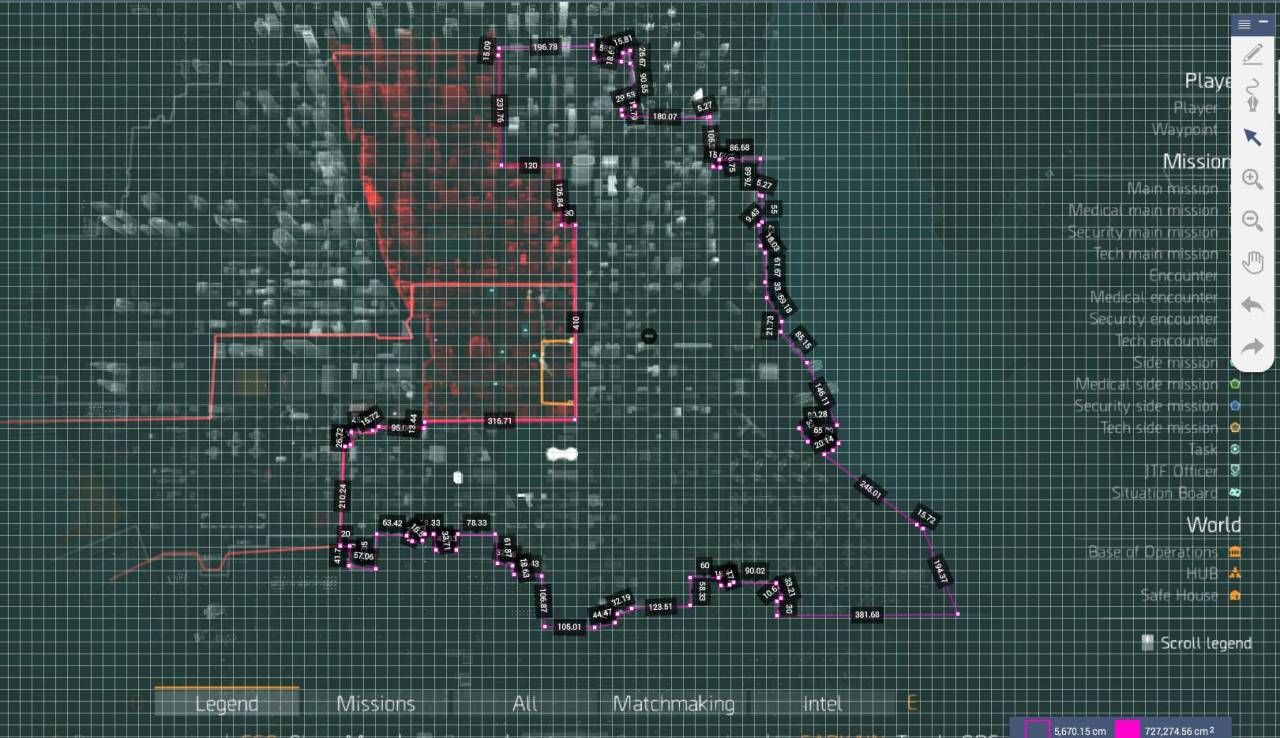 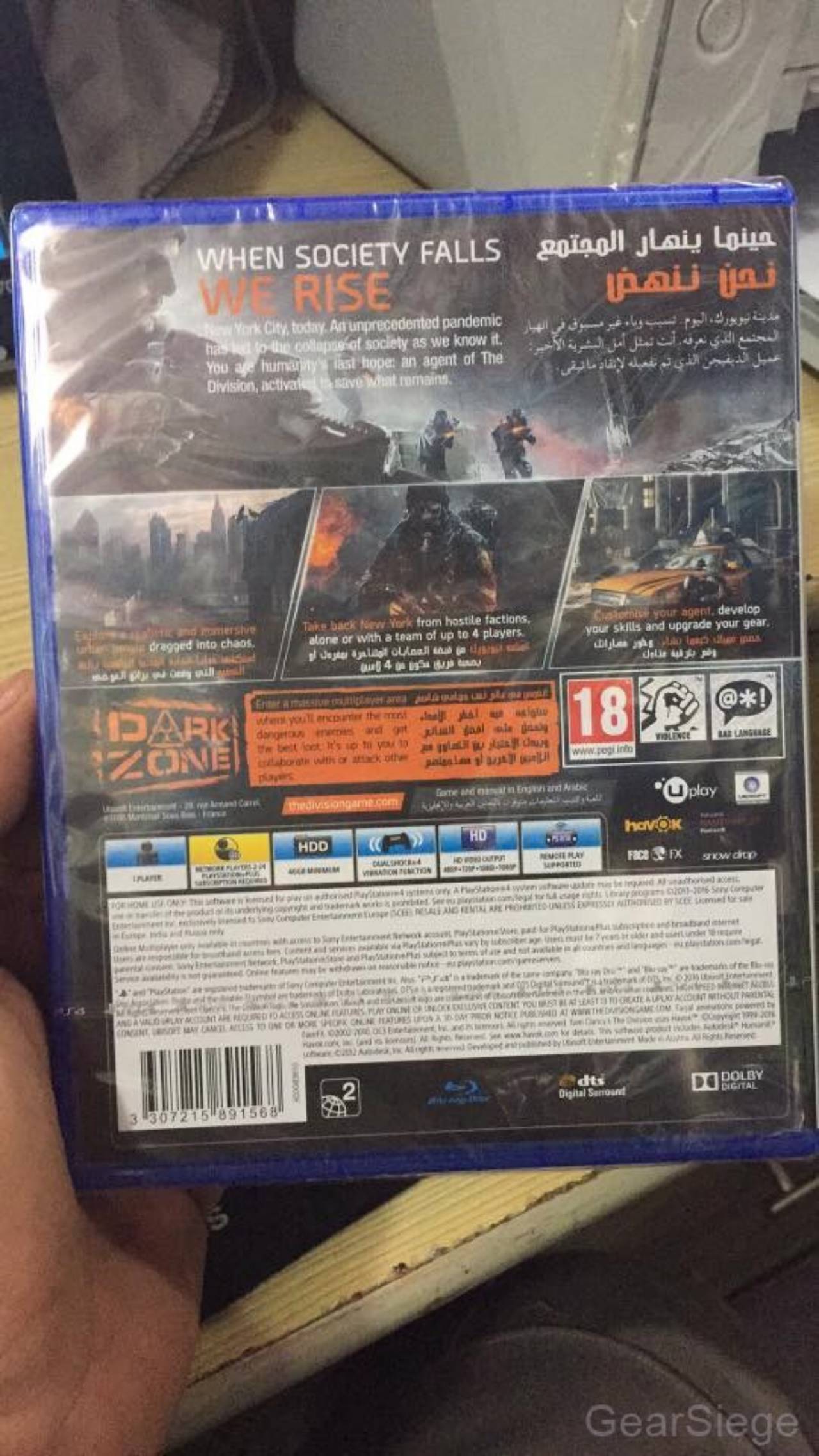 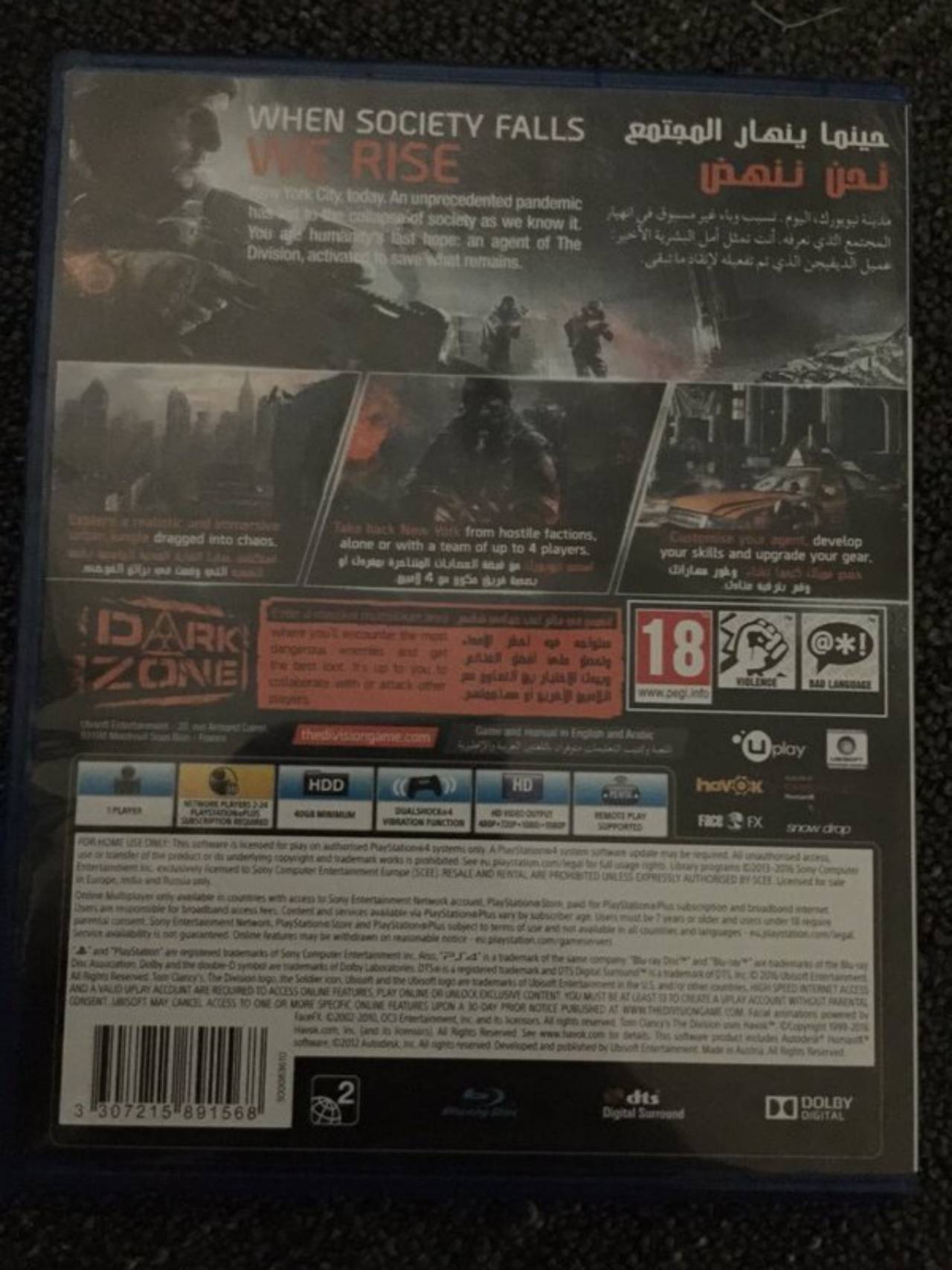 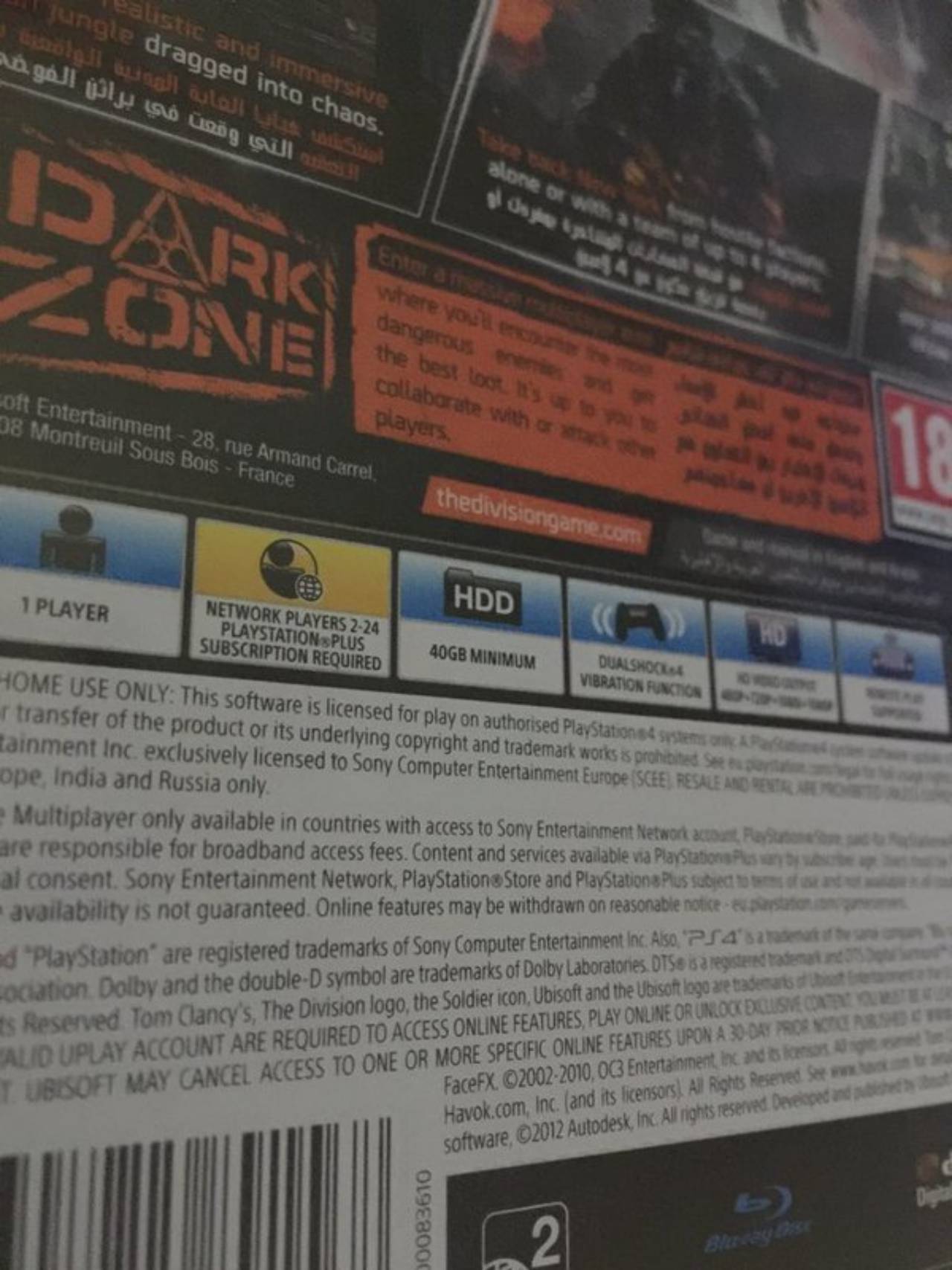