The Division: One Very Cool, Often Guessed At Surprise Made It Into The Game After All

Once again, spoilers inside...

To be clear, this post has spoilers for The Division. If you don’t want to be spoiled, best close this window right now.

Anyway, remember how we were reporting that file leaks were pointing at Brooklyn being in The Division after all? At that point, we had speculated that it may have made it into the game in a truncated manner as a starting area or something. It turns out we were right!

The opening section of The Division, and the game’s tutorials, all take place in a smaller recreation of Brooklyn, against the backdrop of Brooklyn Bridge. So there you have it, Brooklyn fans- it made it into the game after all. And who knows? If we are lucky, maybe they’ll add more of it to the game with future DLC.

The Division is set to launch on the Xbox One, PlayStation 4, and PC in a few hours. Servers for the game are now live, so if you have an early copy, you can hop on online and start playing! 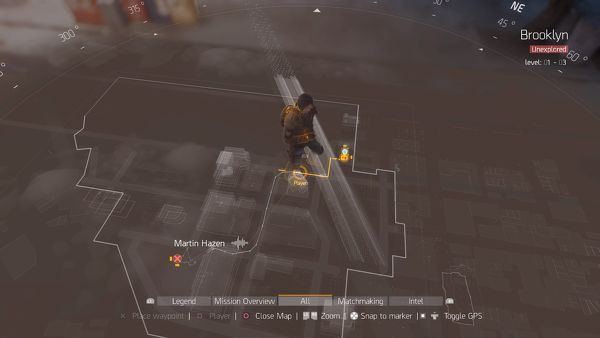 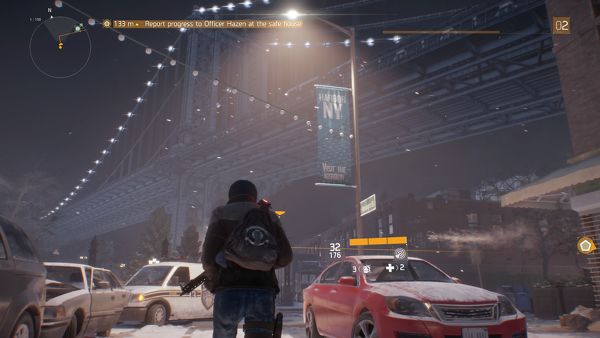