In case you want the jump on planning your character, the full upgrade tree for the Security Wing is inside. 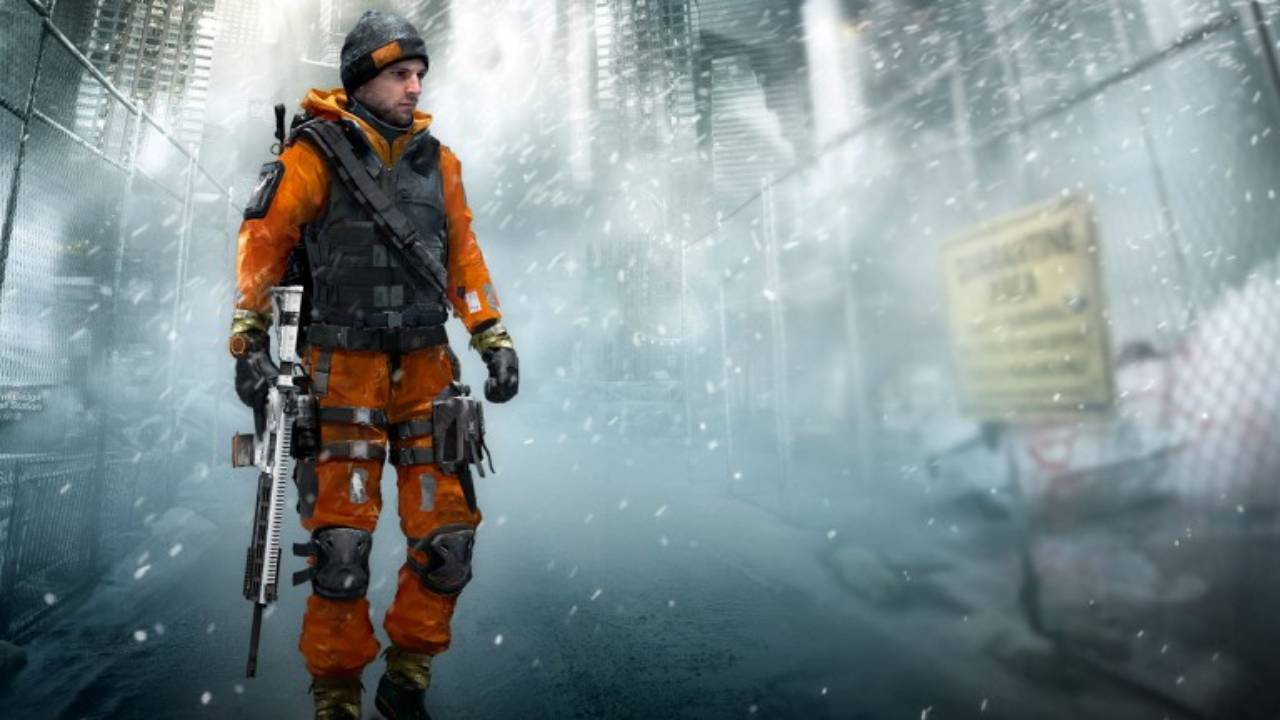 With the release of The Divison almost upon us, we’re learning more and more about the game, and from some unexpected sources. Before we get any further, let’s have a quick crash course on how leveling and character customization works in The Division- there are a total of four skills per wing, out of which two are active at any time as your active skills.

In this case of Security Wing, it appears as though you have quite a few upgrades available for your character, including the ability to gain more experience from combat, the ability to create a temporary mobile cover for yourself during combat, and the ability to increase your accuracy.

You can check out the full upgrade tree for yourself below, if you want to get a jump on maybe planning out your character for the game- but you might want to beware, if only because you’d end up spoiling all the abilities that are available to your character in the game. 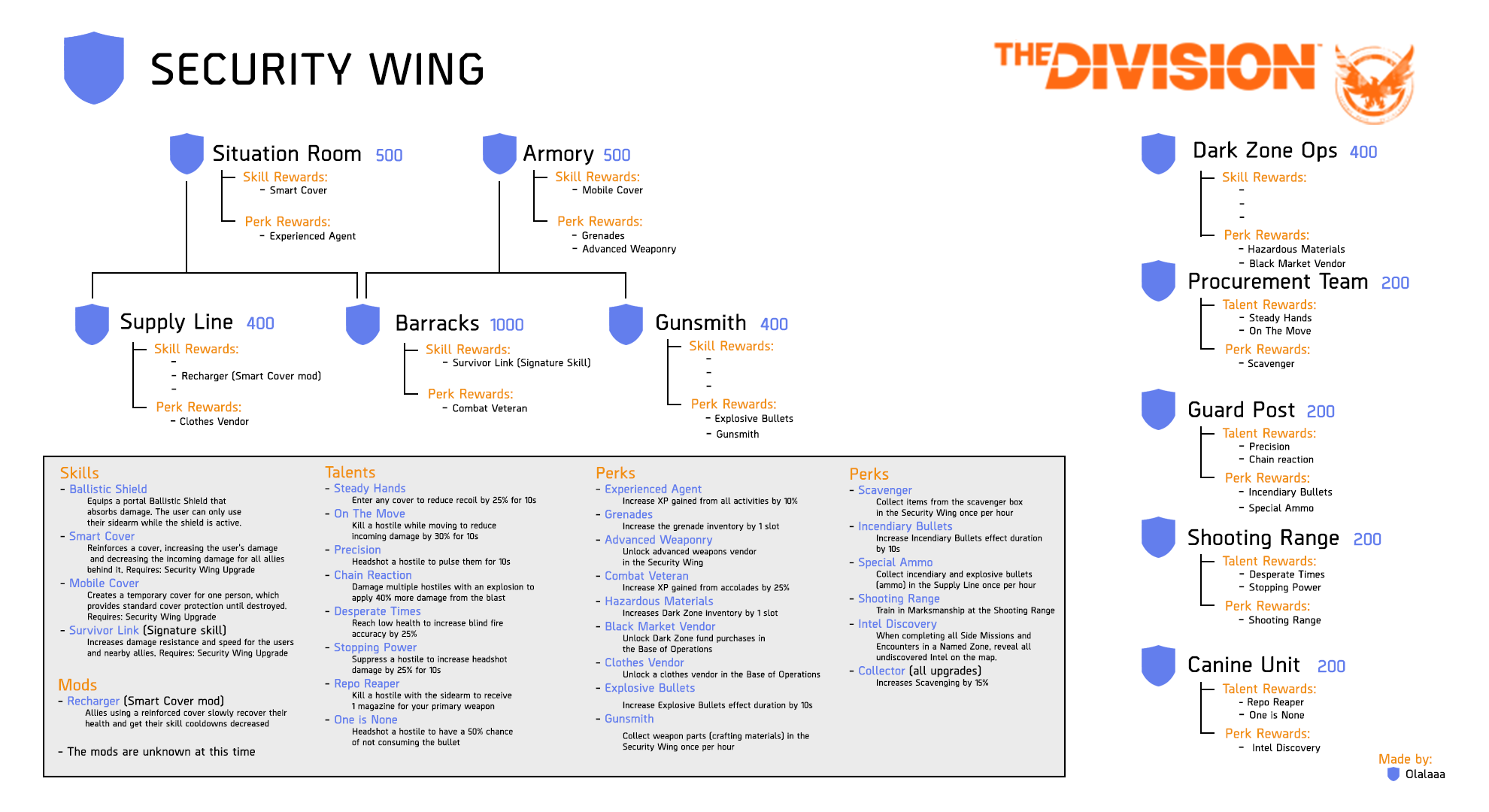