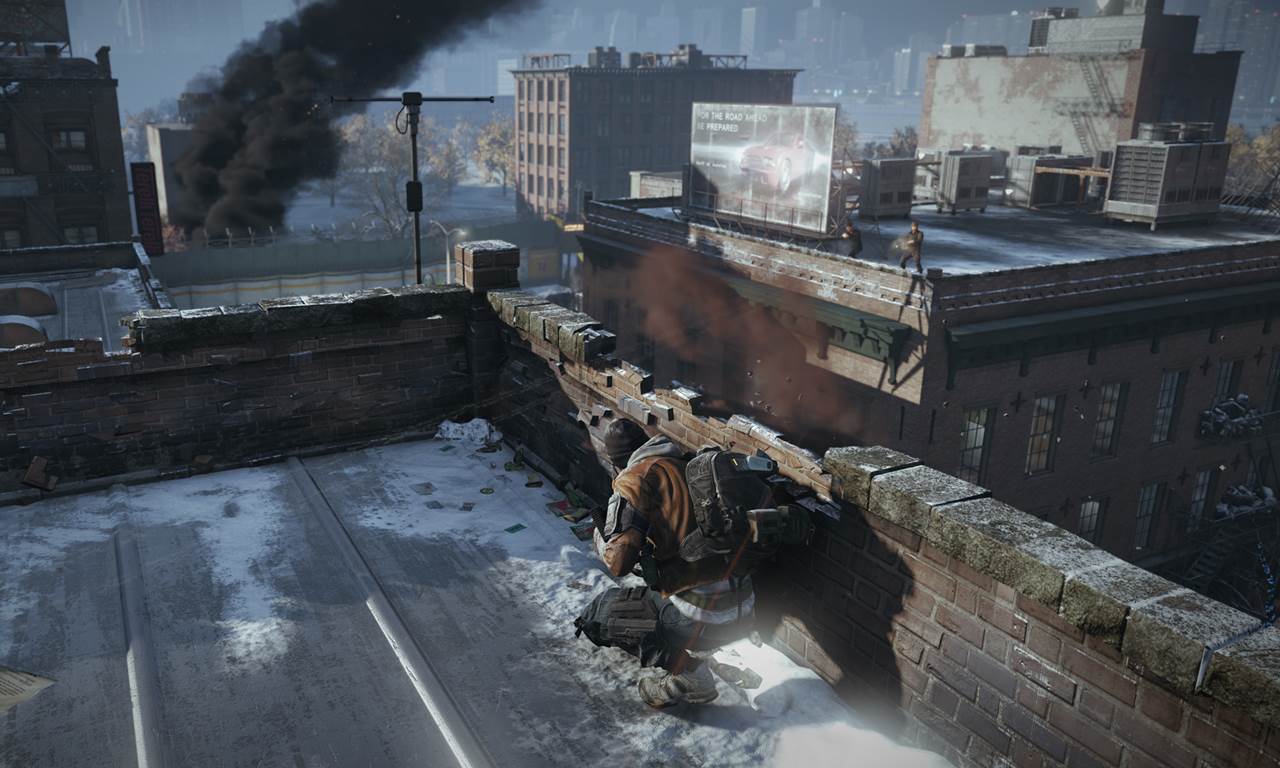 I’m actually really impressed by just how extensive the graphics settings menu seems to be even for the PS4 and Xbox One versions of the upcoming Ubisoft MMO shooter, The Division. Posted by a Reddit user, players get access to some obvious options, including customizing just how much of the HUD they can see, and how often, and whether or not they can see damage numbers, but they also get some other, more powerful options- such as the ability to toggle chromatic aberration off or on. Or to adjust, with a granular level of accuracy, the sharpness of the image rendered on screen.

In other The Division related news, we also have a new video [from Youtuber MarcoStyle | The Division Videos] which attempts to explain exactly how blueprints and crafting work in the game. It sounds like it is straddling the perfect line between being deep and nuanced, and being simple and accessible- much like the rest of the game, really.

The Division is out on March 9 on Xbox One, PlayStation 4, and PC. 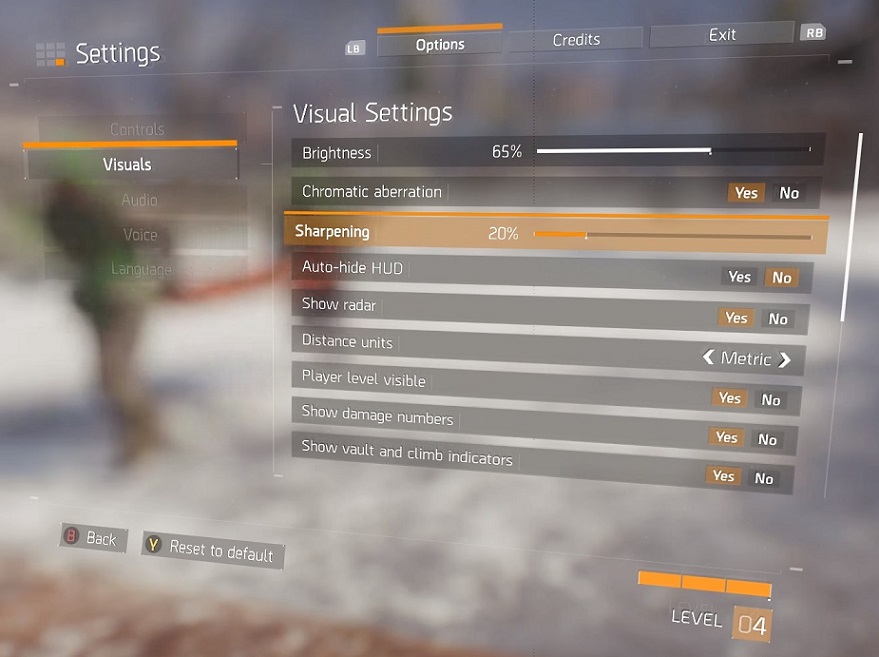