That's a rather impressive skill tree, to be honest. 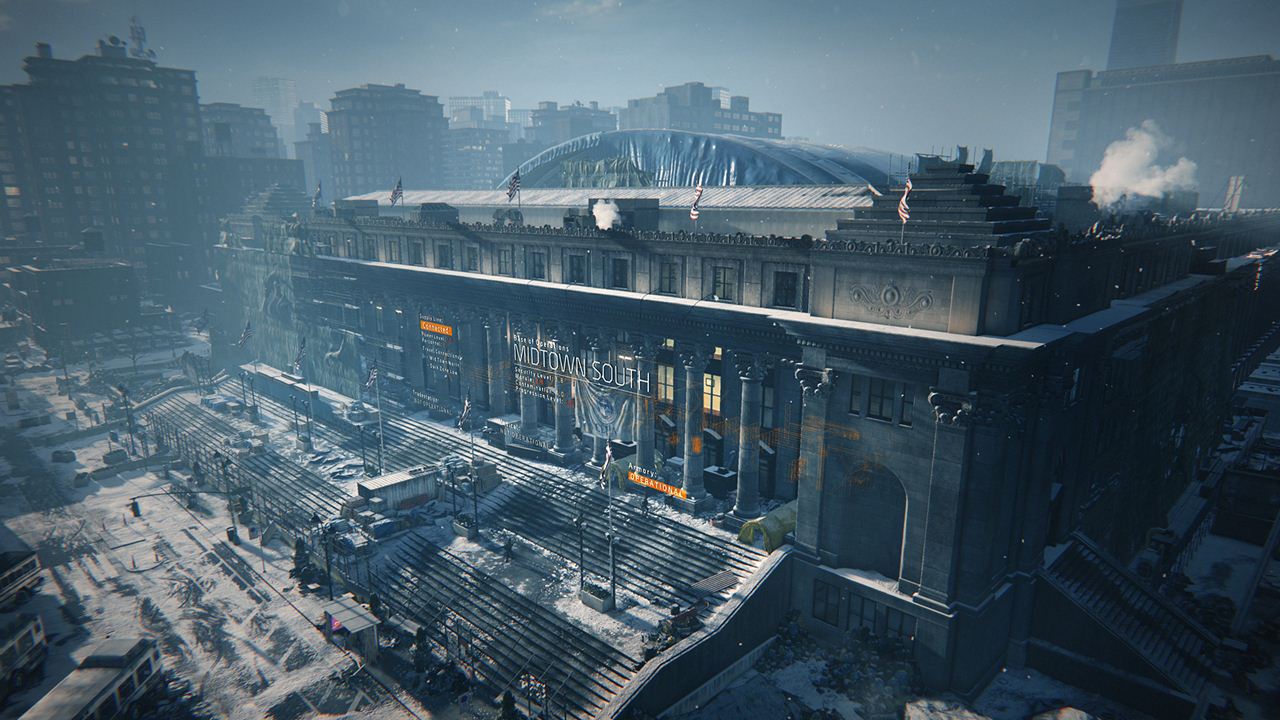 The Division is almost here, and you know what this means- it means that Ubisoft’s hype cycle for the game is almost beginning in earnest. Which means you should expect to hear a lot more of the game. Like, right now. We’re getting so much information on The Division, it’s sort of hard to keep track of all of it. It’d be sort of funny if the game got delayed again at this point.

Anyway, the latest on The Division is news about the RPG shooter’s skill trees; a new video posted by YouTuber Arekkz Gaming, which you can see for yourself below, walks viewers through just how skill trees work in the game, touching upon the various skills, perks, talents, and abilities that players will eventually be able to unlock and access, creating a unique character build in the process. All your upgrades will be divided into Medical, Tech, and Security; players can have two of their Skills active at a time (and can swap among these at any time). Talents are passive skills, while Perks are one time updates that provide a permanent boost or buff to your character.

All in all, it sounds like a fairly complex and intricate method of leveling up and customizing your character. The best part is, no two Division characters will be the same, thanks to all of this- that’s not something you can say about other, similar games, like Destiny, for example.

The Division launches this March on the Xbox One, PS4, and PC.