The Doom Beta Will Be For PS4, Xbox One, and PC Only

Of course, we still don’t know when the beta actually is, but whatever. Baby steps, guys. 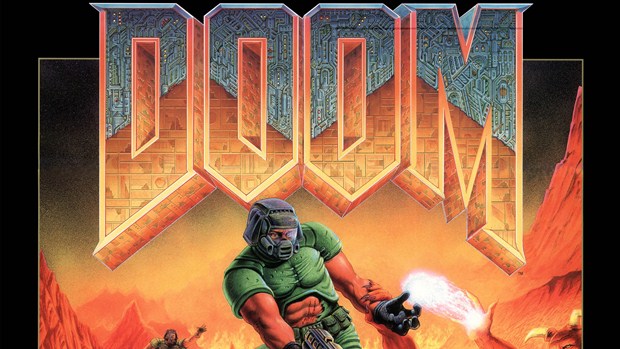 Bethesda has confirmed on its website that the upcoming beta for Doom will be on the Xbox One, PlayStation 4, and PC only. This is added to the short list of things that we do know about the Doom beta; other things include the fact that the only way to get into the beta is to pre-order the upcoming Wolfenstein: The New Order, which releases in May.

Bethesda also assures everyone that the digital versions will be supported towards this as well.

“Other digital retailers’ processes and/or participation may vary. We suggest contacting your preferred retailer directly for additional information.”

Of course, possibly the most important thing- when this beta begins- is still a complete and total mystery, and Bethesda won’t say.

Trade secrecy, I tell you.