The transition has been pretty good. 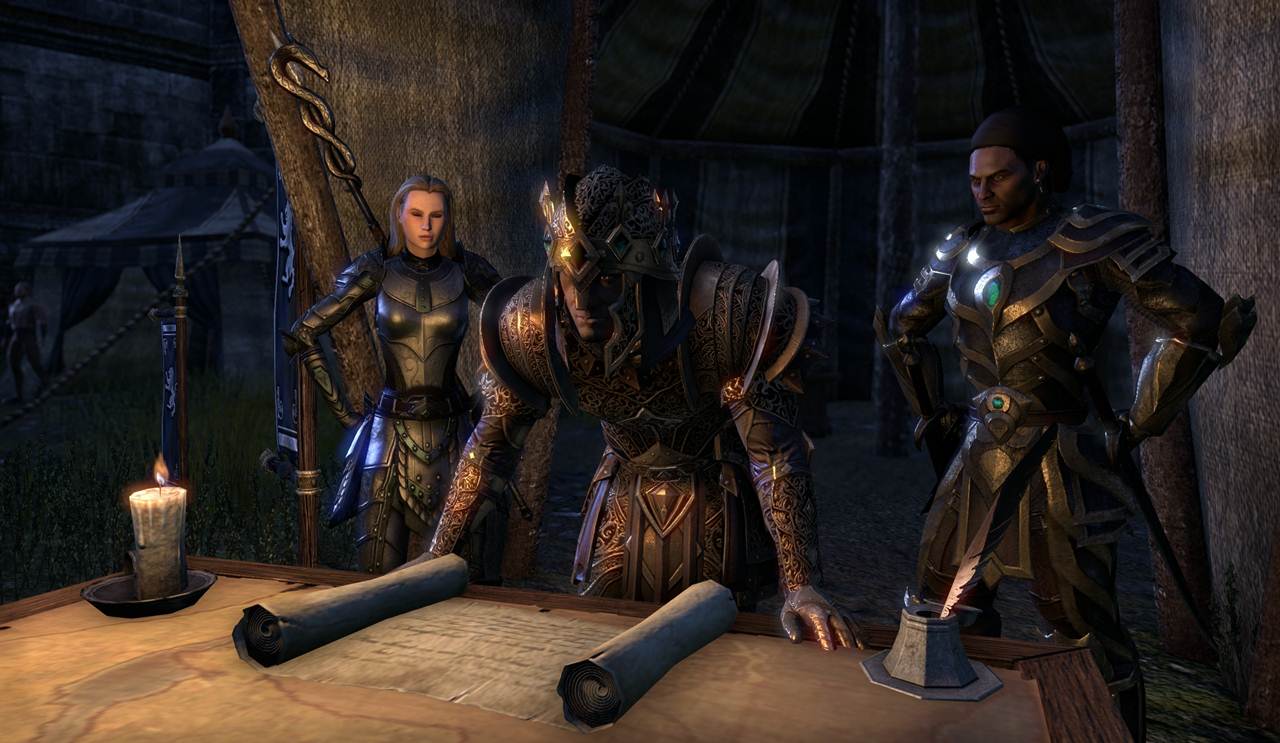 The PS4 and Xbox One have powerful GPUs and tons of memory but if there is anything they lack in, it’s the slower and weaker CPUs. In our interview with Paul D. Sage, who is creative director of The Elder Scrolls Online, we asked whether the slower clock speeds of the PS4 and Xbox One bought any challenges into the development of the console versions.

“The game actually runs on PCs that are 5 years old and it runs really well on those systems,” Paul said to GamingBolt. “So, actually we’ve found the transition pretty good. I mean there will always be some sort of small challenges associated with it but actually it’s been pretty good for both systems.”

The console versions of The Elder Scrolls Online don’t have a release date and in fact the developers are not ready to talk about it yet. What are your thoughts on this? Let us know in the comments section below.