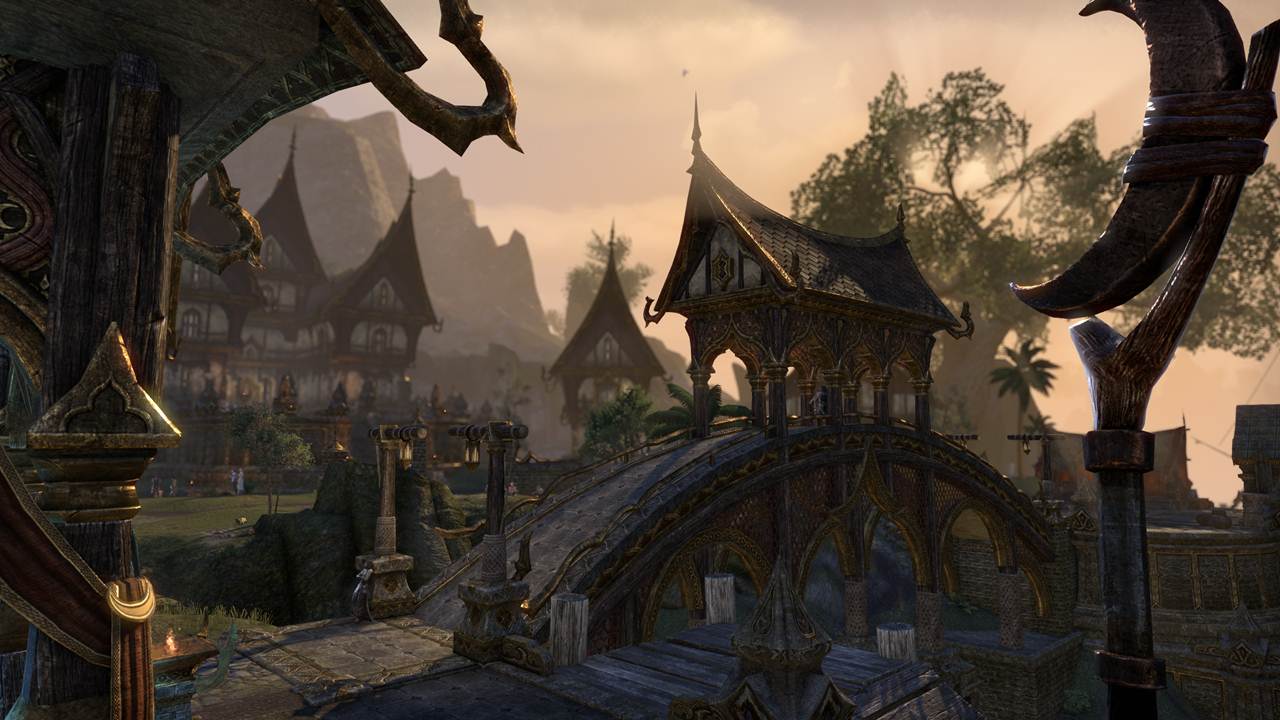 The Elder Scrolls Online is out on April 4th for PC and Mac, with a next gen console release set for June, and yes the monthly subscription fee is still very much a requirement. How did it start out though? Did Bethesda Softworks ever mandate developer ZeniMax Online Studios to implement the same?

According to Bethesda global VP of marketing and PR Pete Hines in conversation with GamesOnNet, “It would be fair to say it was a mutual decision. It wasn’t like they decided it, and we didn’t mandate it. There was a lot of conversation around it. I worry about it, but I worry about everything. That’s my job, to worry. But I think it’s the right decision for the right reasons.

“What’s going to determine whether or not it succeeds or fails is not really tied to what anyone else has done. It’s tied to ‘do we make a strong enough argument for the value that you get for your fifteen dollars?’. If we’re providing the kind of content people want to see where they’re like ‘This is awesome, I’m having a blast, this new stuff is totally worth it and I’m having fun’, then the subscription totally works. If we’re putting out stuff that doesn’t make a case for it then we have a problem on our hands and we have failed to meet that value proposition.

The Australian site asked Hines if $90 AUD was a little too steep in asking price for players who wanted to experience more content in the coming months. “If you don’t like the game, of course you’re not subscribing to it. You get the game, you get your first month without having to pay for a subscription to see ‘is this thing a thing I like’? If your approach that you want to take is that, for example, you love Skyrim, you played it for 125 hours, but after three or four weeks you were done, then you can do the exact same thing in Elder Scrolls Online.

“You can buy it, play the hell out of it for four weeks and go ‘Eh! I’m done. I did everything I wanted to do, I did a bunch of single-player stuff, I did a bunch of PVP, and now I’m out.’ Then you’re out. The subscription is irrelevant. The initial purchase is exactly the same as any other PC game because you don’t have to pay for the subscription until your 30 days is up.”

Hines also rather ambiguously stated that ZeniMax Online Studios are “agile” when it comes to making changes. What are your thoughts? Let us know in the comments.