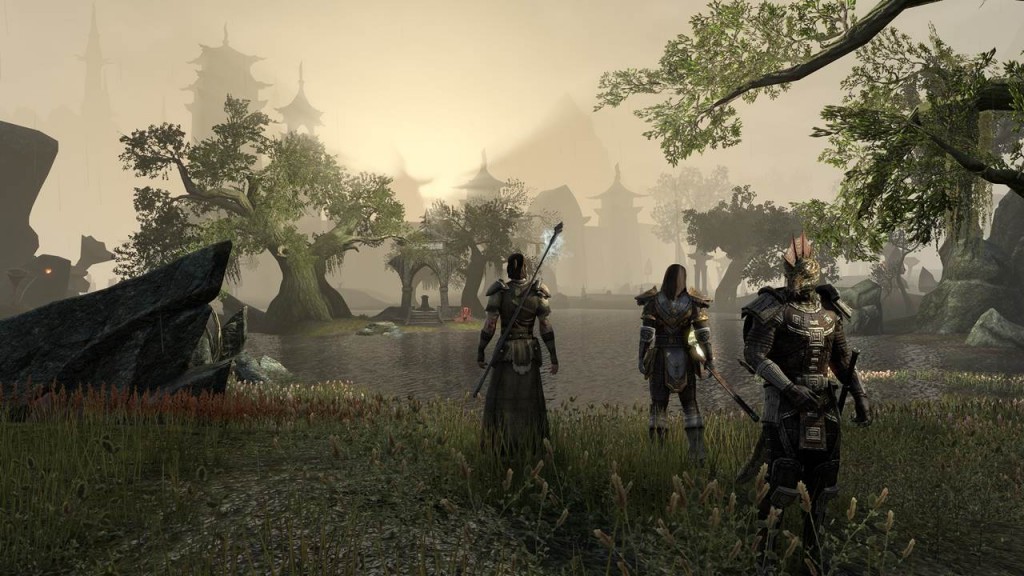 According to most statistics, The Elder Scrolls Online, essentially the online extension of previous Elder Scrolls such as Skyrim or Oblivion, hosts PVP campaigns that last a maximum of three months. Generally the scoring systems of these PV arenas change based on feedback of the community members themselves,

“We have the ability to make scoring changes and duration changes depending on player needs and we’ll analyze how scoring goes to determine if we need alternate rulesets with different duration, scoring, but also if we need to add player level restricted campaigns or not. That being said we do have to account for network latency so while it’s not pinpoint, there is some wiggle room for dodging that we’ve found to work quite nice in our Cyrodiil battles.”