Gotta get them levels quick? ZeniMax will hook you up. 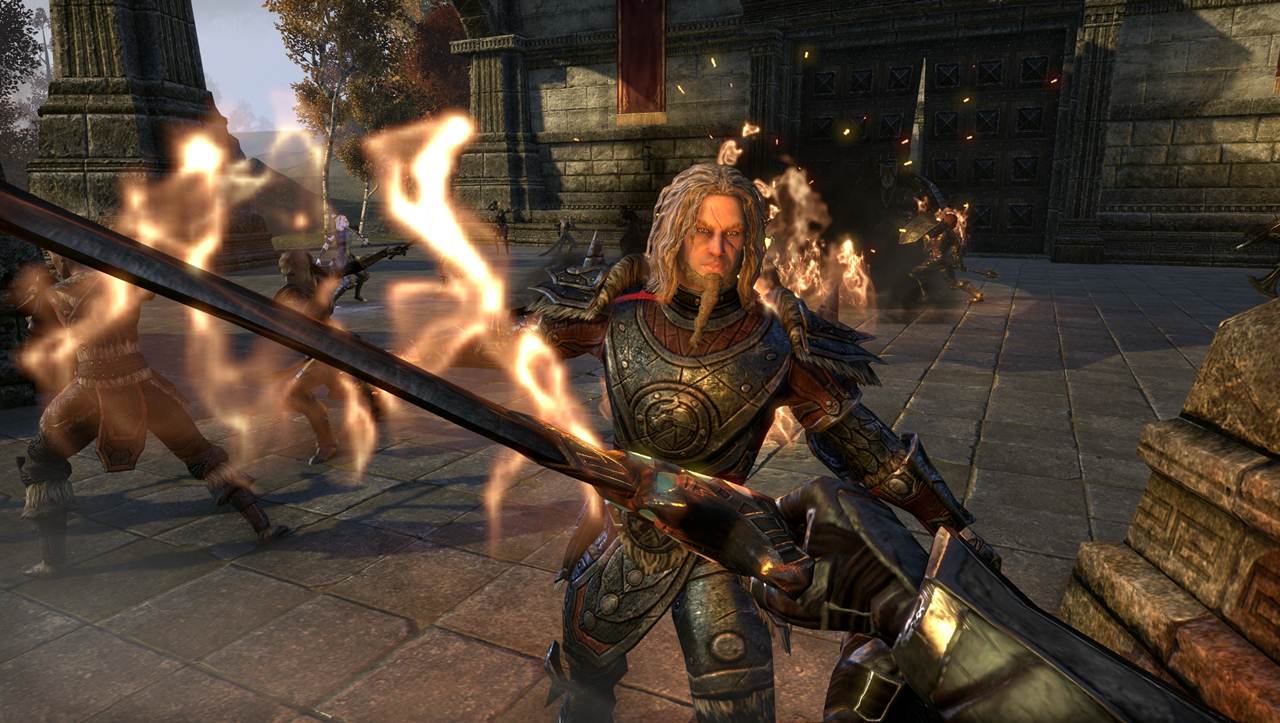 The Elder Scrolls Online will be hitting PCs first in April and while its subscription-based system is still a point of contention, it is looking like a rollicking good time. But for those settled in for the long haul, how much time will they need to eventually hit max level capacity?

According to a Tamriel Foundry writer on Reddit, that could be roughly 144 hours. This was done over three weeks of normal, “casual” play i.e. work and social living didn’t suffer.

Other players had their own numbers though. While one player said it took between 70 to 80 hours if you skipped through the dialogue, another claims it was only a matter of 54 hours. So what gives? Apparently if you hit level 30, the rate at which you gain experience increases significantly.

Which makes sense – the better and more powerful you get, the more equipped you are to handle higher level situations. What are your thoughts on the same? Let us know below. The Elder Scrolls Online will also be out for PS4 and Xbox One in June.