Console players will get their hands on it come November 7th. 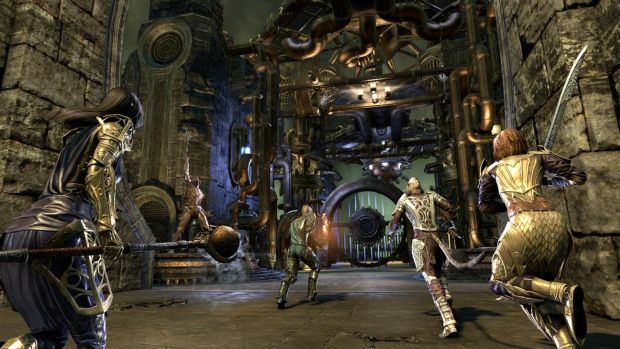 PC users won’t have to be waiting long for more content in The Elder Scrolls Online. ZeniMax Online Studios has announced that the game’s next expansion Clockwork City will be releasing for PC on October 23rd while the PS4 and Xbox One versions arrive on November 7th.

Those who are subscribed to ESO Plus will receive the DLC free of charge. Non-subscribers will have to pay 2000 Crowns for it. Alternatively, there’s the Clockwork City Collector’s Bundle which also include the DLC, a new mount and pet, and new scrolls.

The Clockwork City expansion comes with quite a bit of new content including a new zone (the city itself), 10 hours of new story content, new craftable items, new armour sets and customization options. In terms of The Elder Scrolls Online content, this will be the MMO’s second expansion this year after Morrowind which arrived in May with tons of new content and changes to try out.