Bethesda is making the change so that it can give both the latest update and the Console Enhanced edition its "undivided attention." 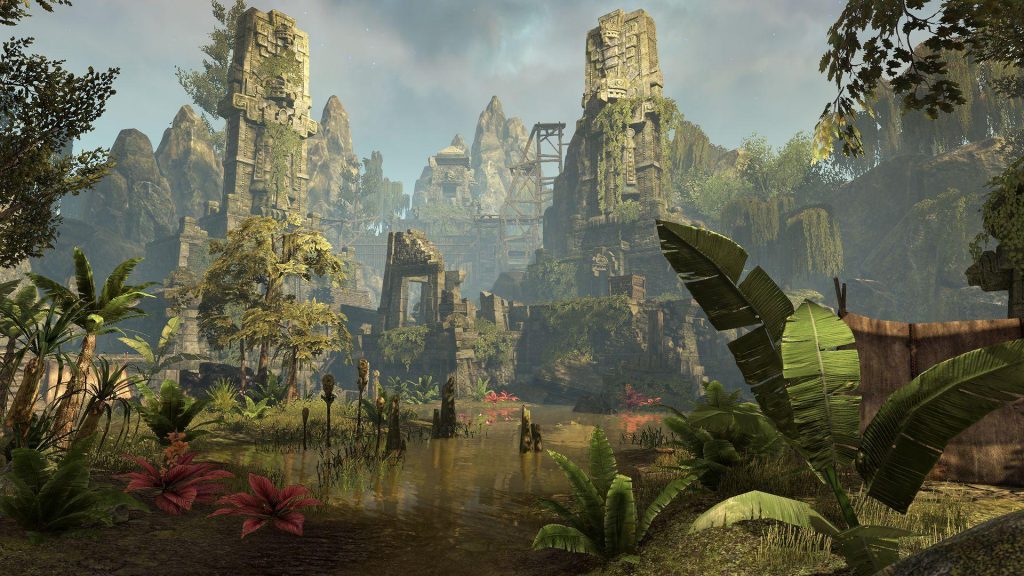 The Elder Scrolls Online was originally slated to hit next-gen consoles on June 8th, but that will be pushed back a week, according to an announcement posted on the game’s website. The PS5 and Xbox Series X|S version of the game, titled The Elder Scrolls: Online Console Enhanced, was previously scheduled to launch on June 8th, alongside the Blackwood Chapter and Update 30.

“In an abundance of caution, we are moving the ESO: Console Enhanced launch out a week,” the announcement reads. “We are doing this so we are not launching Update 30 (Blackwood) at the same time as Console Enhanced and can give both our undivided attention. We apologize for the inconvenience, but we want to ensure that everything launches smoothly during this very busy time. Thank you all for the ongoing support, and we look forward to welcoming everyone to Blackwood next month.”

The Elder Scrolls: Online Console Enhanced will run at 60 FPS in Performance Mode, and features a number of upgrades over the other console versions of the game including increased draw distances, high resolution textures, and improved anti-aliasing, shadows, reflections, and load times.