The Elder Scrolls V: Skyrim Coming to PS4 and Xbox One?

Bethesda has already promised a big announcement for January 14th. 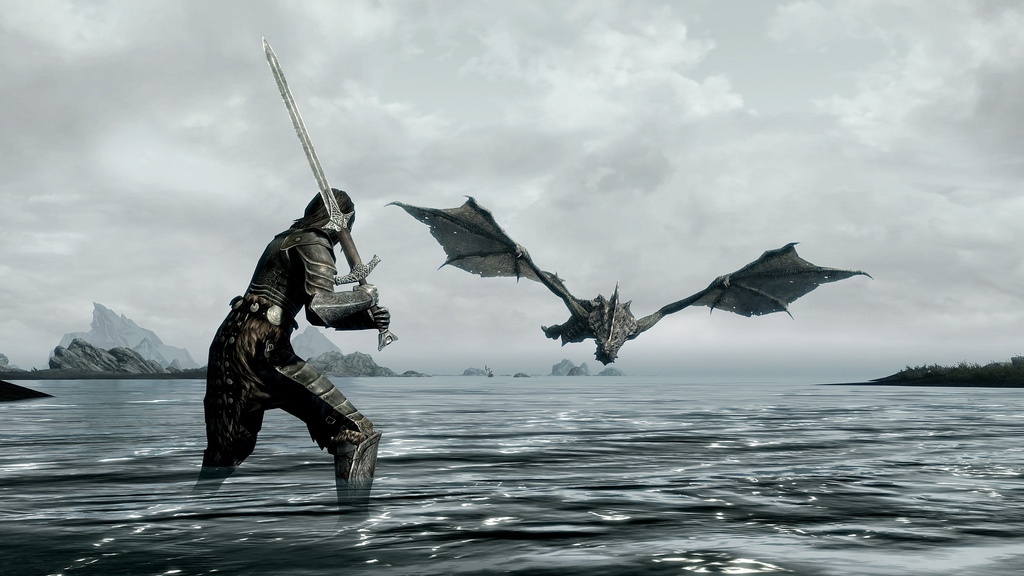 Bethesda Softworks has recently been teasing a major announcement for January 14th for the Xbox One and PlayStation 4. While there have been rumours that it could mean The Elder Scrolls V: Skyrim will be heading to the next-gen consoles, a recent listing of the game for both platforms has been discovered on Bethesda’s website.

The above screenshot (courtesy OnlySP) was apparently seen on Bethesda’s website, and it’s easy to assume that it could be edited and not at all real. If it is real, then perhaps it’s been leaked and accidentally updated prior to the official announcement.

Take this as a rumour for now, with the listing now stating that the platforms are Xbox 360, PS3 and PC. Nonetheless, it makes sense and it would be interesting to see what kind of upgrades could be introducing with the next gen version of Skyrim.

Do you think The Elder Scrolls V: Skyrim will be announced for Xbox One and PS4 on January 14th? Let us know in the comments below.