To include Hearthfire, Dawnguard and Dragonborn DLC. 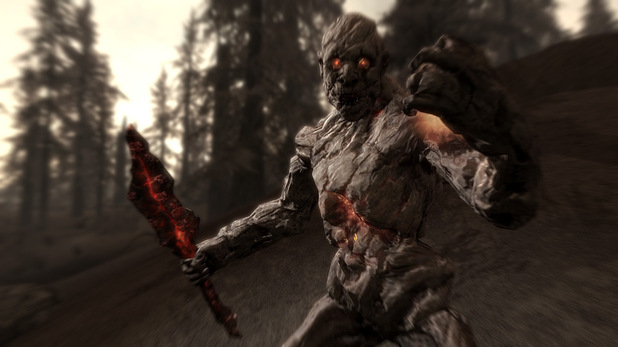 An online listing on Ultima.pl indicates that The Elder Scrolls V: Skyrim Legendary Edition will be releasing in June, and also actually exists. The package will be available for Xbox 360, PC and PS3.

The Legendary Edition will seemingly include the original game along with DLC released till now by Bethesda for the game online. This means that Dawnguard, Hearthfire and Dragonborn will all be available in one retail package. 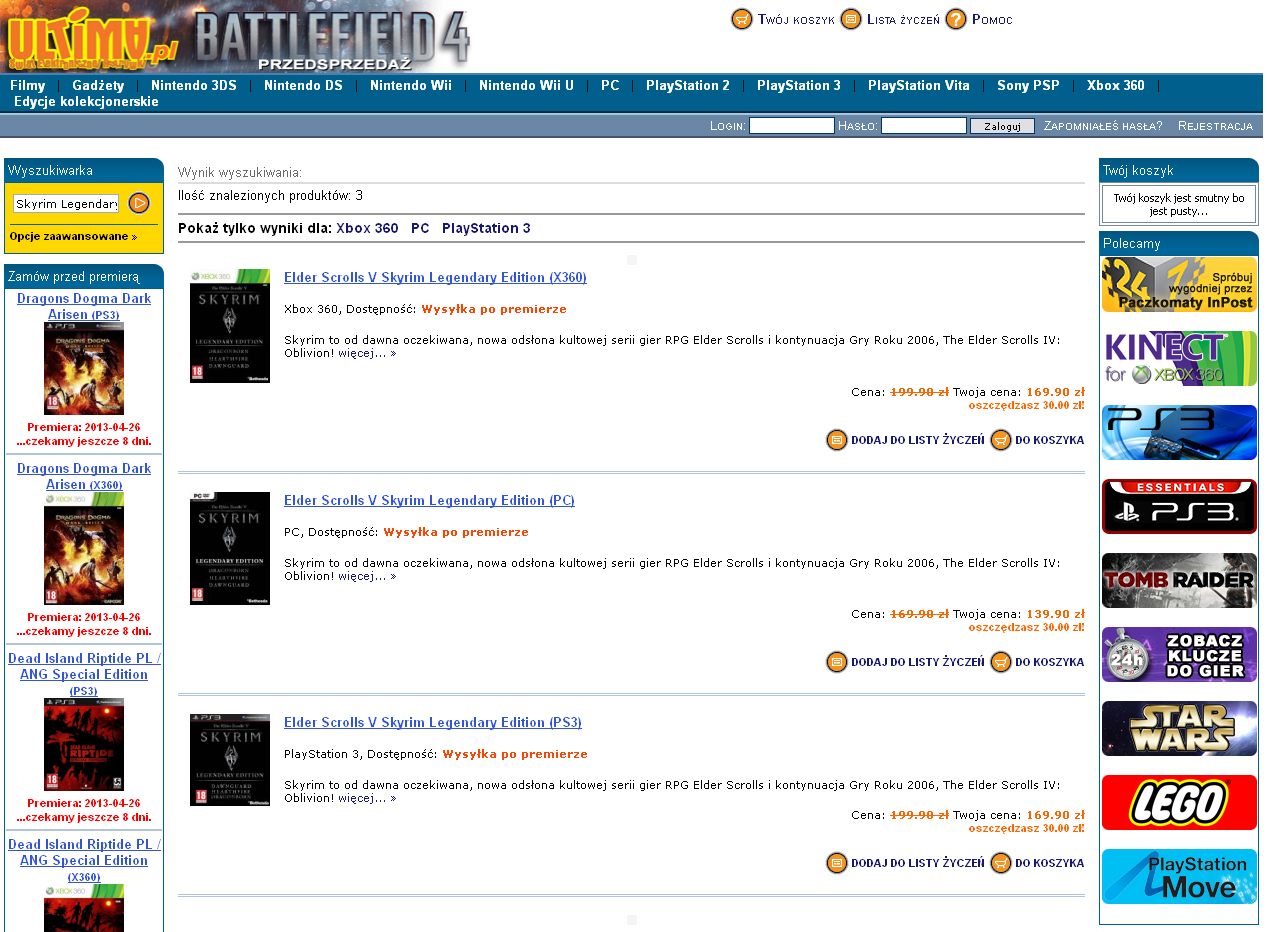 It’s a great idea for several reasons, giving gamers without fast broadband connections a chance to indulge in the extra content that Skyrim has to offer. Let’s not forget attracting first time players with the enticing prospect of a “complete” package. Of course, given the popularity of the Skyrim DLC on PSN, for example, there is definitely a demand for the same.