The Evil Within in Japan Requires DLC for Uncensored Gore

Foreign versions to release with heaps of gore included. 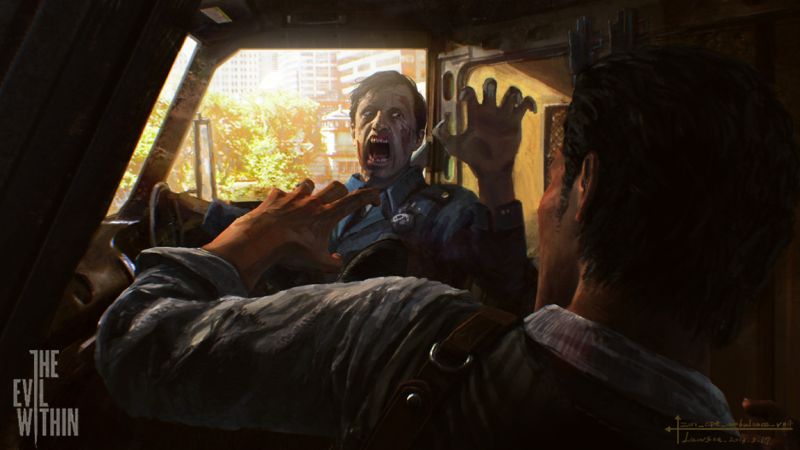 Tango Gameworks’ The Evil Within, led by industry legend Shinji Mikami, is full of blood and gore. What’s interesting though is that it’s rated CERO D for its Japanese release, meaning those aged 17 and up can play it. So what gives? According to ZeniMax Asia general manger Tetsu Takahashi in conversation with Famitsu, the game has been censored and requires special “Gore DLC” for the true colour.

“If we were to make it the same way as the foreign version, it’d be rated CERO Z [18 and up] and we felt that it’d be best to release it the way the creators make it. However, that would limit the sales and advertising, so we’d lose the opportunity to reach out to as many customers possible.

“The Evil Within will have two types of CERO D and CERO Z, with both of them having passed the CERO inspections, but the retail version will only be done using the CERO D version. Those who preorder the game can also get the CERO Z version’s representation through the Gore Mode DLC.

“Speaking with Mikami [Shinji] about how having The Evil Within be rated CERO D won’t have an effect on the game itself, it has become possible to make it that way,” Takahashi concluded. “Again, this new game is also getting a vast amount of pre-orders, so that also strengthened our resolve.”

It’s certainly an interesting choice but one we can’t really fault Mikami for. Will it work towards the game’s success? We’ll find out this October.