The Evil Within PC Version Locked at 30 FPS 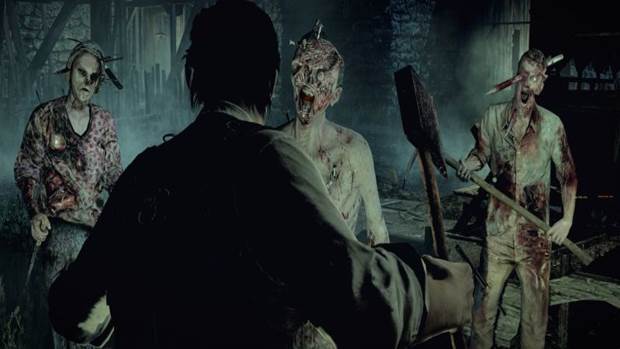 We’re only a few days away from the release of Tango Gameworks’ psychological horror title The Evil Within. After revealing that the PC version would require a whopping 4 GB of VRAM, Bethesda has now confirmed on its forums that the frame rate is locked at 30 FPS.

“Shinji Mikami and the team at Tango designed The Evil Within to be played at 30 FPS and to utilize an aspect ratio of 2.35:1 for all platforms. The team has worked the last four years perfecting the game experience with these settings in mind.”

Fret not though – you’ll be able to use several different debug commands to unlock the frame rate and aspect ratio. Bethesda does warn that these aren’t supported or recommended so use them at your own risk.

What are your thoughts on the locked frame rate for the PC version? Let us know below. The Evil Within releases on October 14th in North America and Europe for the Xbox One, Xbox 360, PS3, PS4, and PC.