The Evil Within Receives Some Truly Scary Screenshots

The Evil Within looks downright evil. 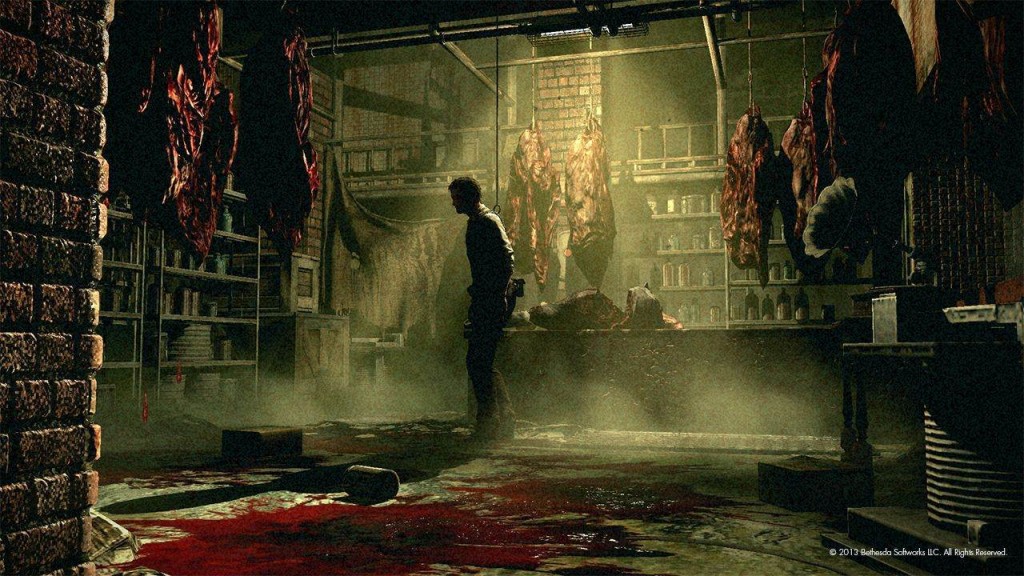 New screenshots have been released for the upcoming Japan-developed survival horror game, The Evil Within, and boy do they look scary. This particular set features an intimidating looking maniac with a hatchet.

The plot of The Evil Within centers on Detective Sebastian Castellanos and his partner, who are called to the scene of a mass murder of gruesome proportions. Unfortunately for them, an unseen force lies in wait, and murders several of their fellow officers right before their eyes. After being knocked unconscious, Castellanos awakens in a world wrought with evil monsters, through which he must fight his way back to sanity.

Based on the screenshots below, The Evil Within looks to be a horror game that will actually be scary, unlike many previous attempts in the genre. However, only time will tell. Let’s hope the next gen graphics can not only do wonders for The Evil Within, but for the genre of horror gaming in general

The game is set to release across Microsoft Windows, Xbox One, Xbox 360, PlayStation 3, and PlayStation 4 in 2014. 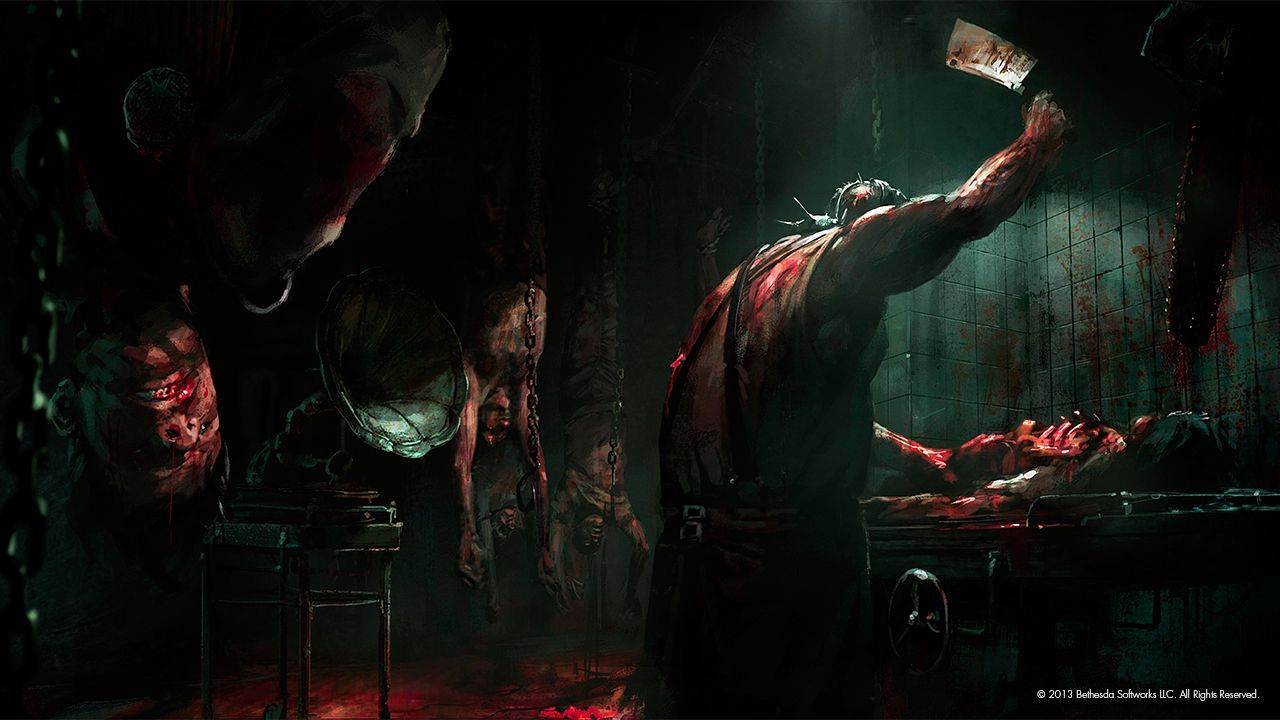 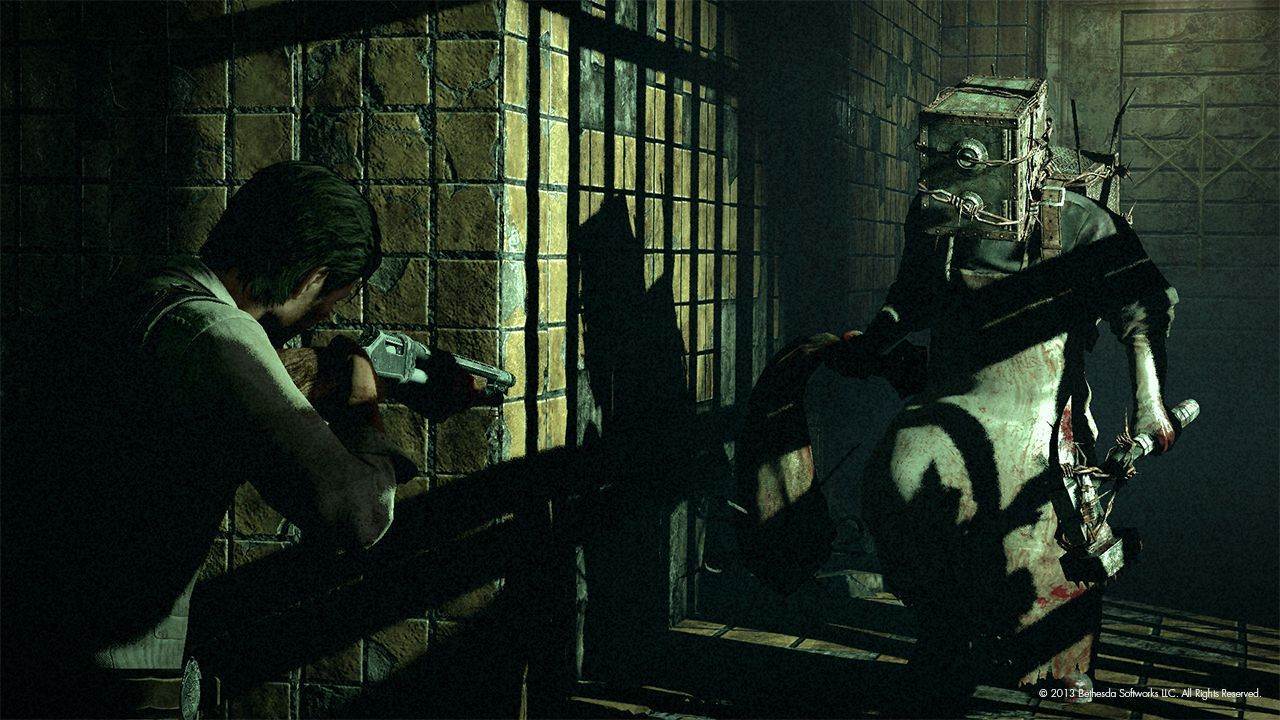 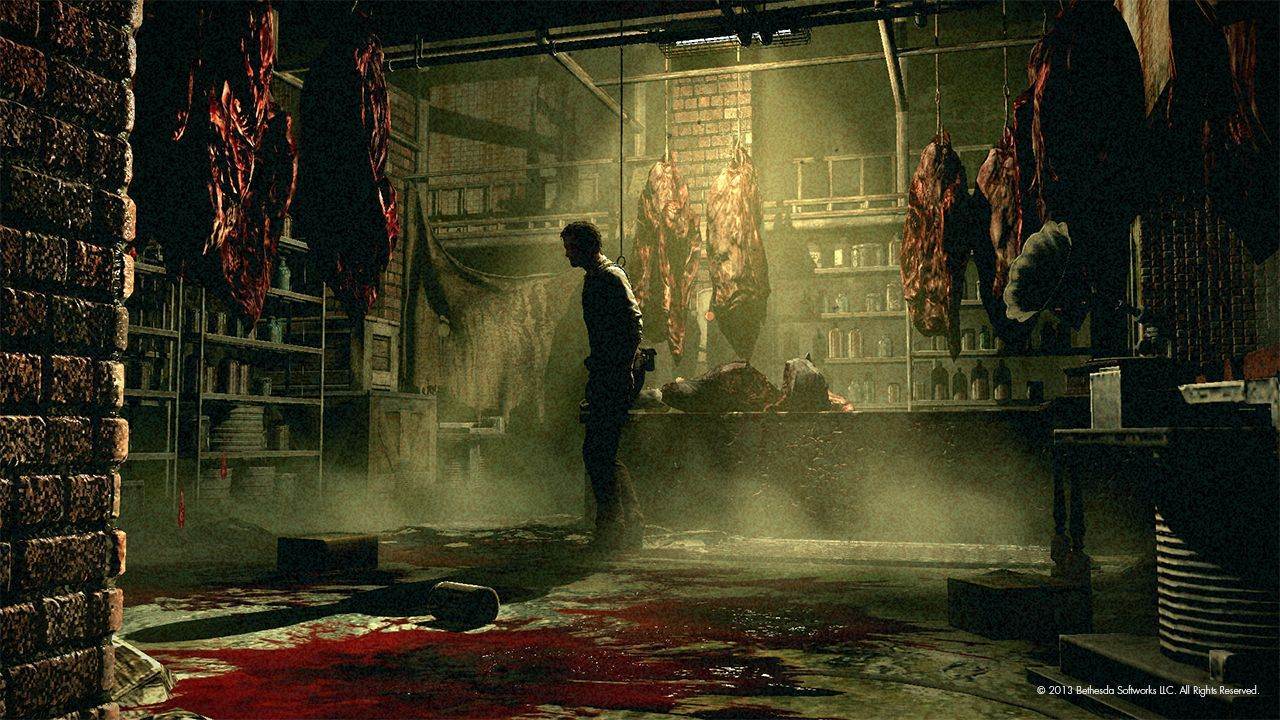