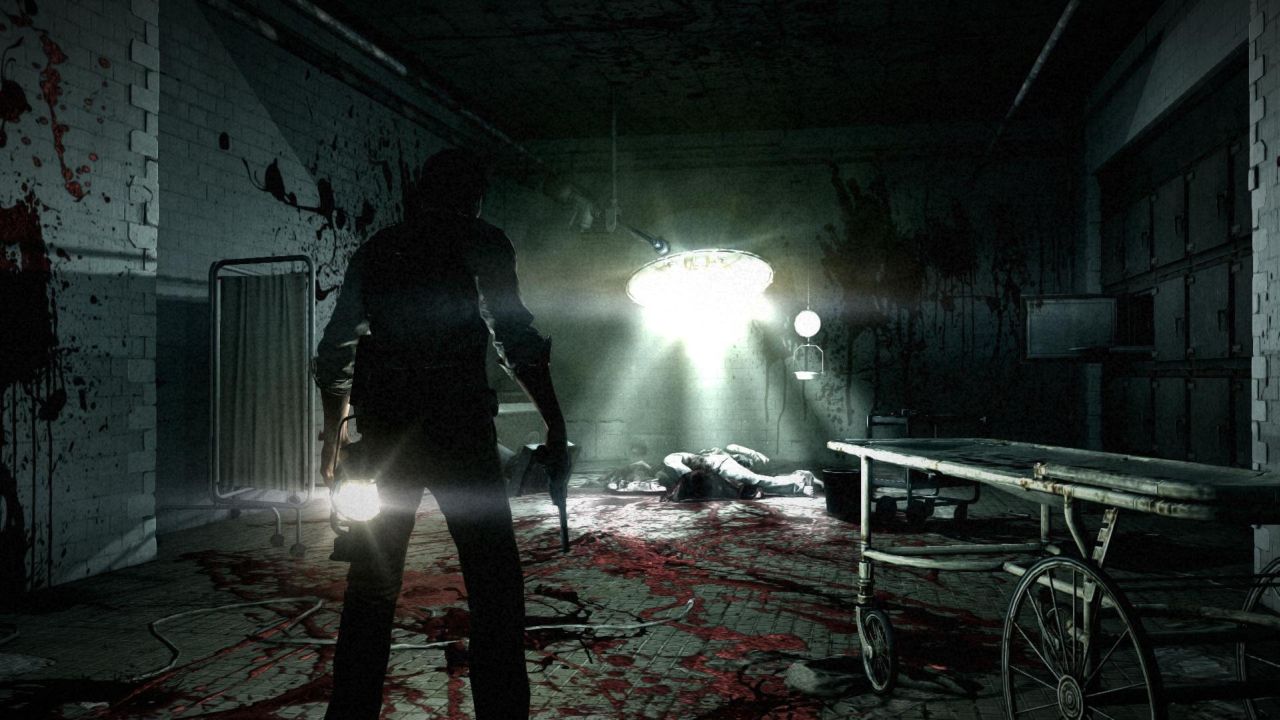 Word has been quiet on Shinji Mikami’s front regarding his survival horror title The Evil Within, but now Tango Gameworks and Bethesda have released a new Vine which finally announces its release date. Check it out below.

The Evil Within will be releasing on August 26th 2014 in North America and August 29th 2014 in Europe for the PS3, PS4, Xbox One, Xbox 360 and PC. It seems incredibly far off especially since we thought it would be some time in the first half of 2014. However, it’s near Autumn of each year that’s the most lucrative for gaming. Why not for The Evil Within as well?

The game sees Mikami of Resident Evil and Devil May Cry fame returning to his survival horror roots. It centers around Detective Sebastian Castellanos who must survive a file and twisted world that he’s been suddenly dragged into following a mass murder investigation. Teeming with otherworldly creatures, the dead among them, he must use his wits and survival instinct to survive.

Check out the aforementioned Vine video below.