The Expanse: A Telltale Series Receives New Behind-the-Series Gameplay, Out in Summer 2023

Developed by Telltale Games and Deck Nine, the sci-fi narrative adventure focuses on a more sensitive Camina Drummer during a strange mission. 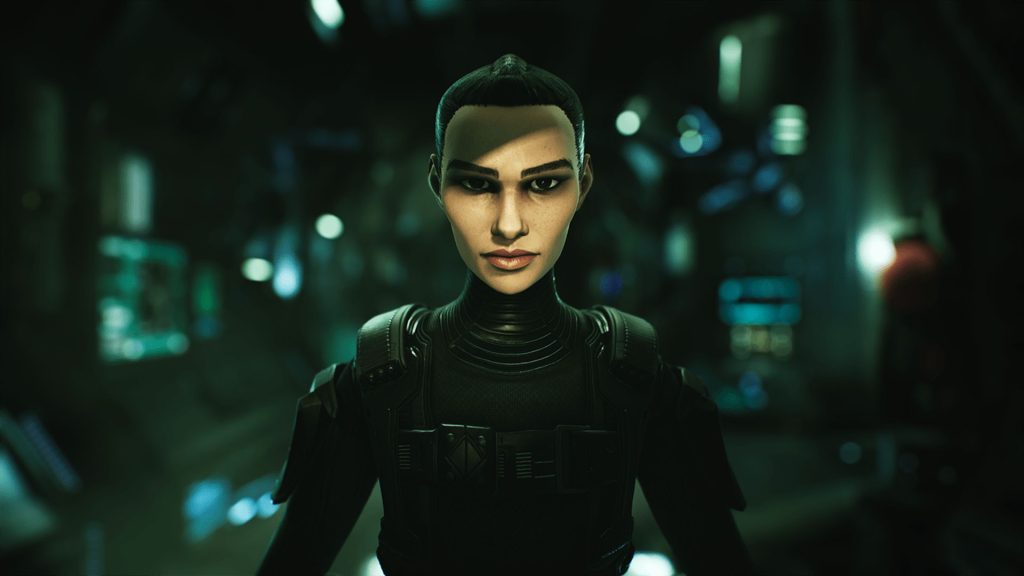 The Expanse: A Telltale Series received its first real gameplay in a new behind-the-scenes video at Gamescom Opening Night Live. Along with some Zero-G sections, it also offers a look at some of the more chilling scenes that protagonist Camina Drummer will encounter. Check it out below.

Based on the Amazon TV shows, the story sees Drummer and her crew on the Artemis scavenging a mysterious ship. Things aren’t quite so peachy though (read: lots of dismembered heads), but there’s a job to be done. In addition to tough choices, franchise fans can see a more sensitive side to Drummer (before her appearance in the show).

The Expanse: A Telltale Series is out in Summer 2023, though its platforms have yet to be confirmed. Along with Telltale Games, Deck Nine is also involved in development. Hopefully, more gameplay will be revealed in the coming months. Stay tuned in the meantime.

The Expanse - A Telltale Series