The Fair Trade Commission has raided Blizzard Korea’s offices over allegations of refusing to refund money to gamers who were unhappy with the way Blizzard handled things after Diablo 3’s launch. 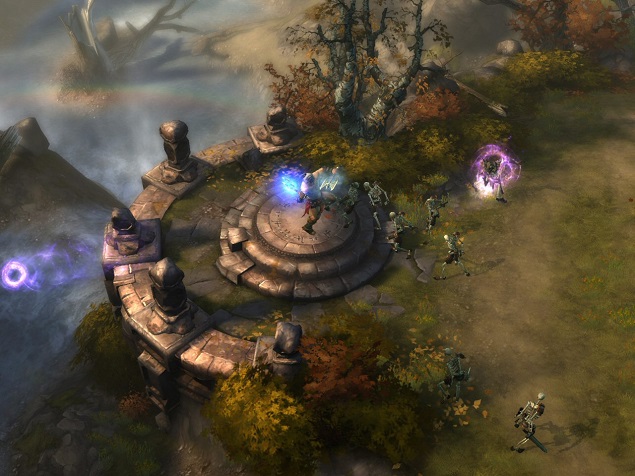 It’s a known fact that they completely messed up Diablo 3’s launch, and it was met with much vitriol, so much so that many gamers even filed complaints with the FTC. The reason for the errors and outages, according to Blizzard, was due to the unexpected traffic which completely messed up the login servers.

The FTC says what Blizzard had done was an anti-consumer activity, and it should refund people unhappy with the product. “We have received many complaints from Diablo 3 users,” revealed Kim Hyung-Bae, who is a  spokesman for the FTC. He added that an investigation was underway, and they raided Blizzard’s office in Seoul to gather evidence.

They are currently discussing whether Blizzard should be held accountable for inadequately preparing after knowing there were a lot of pre-orders for the game. Diablo 3 was a huge commercial success with over 6.3 million copies sold so far and it has become the fastest selling PC game ever.

Blizzard has responded by doubling server capacity and has assured people that these problems will go away soon. Stay tuned for more updates.