The Fighter Within Only Needs “A Few Feet” for Play, Five Feet Space Recommended 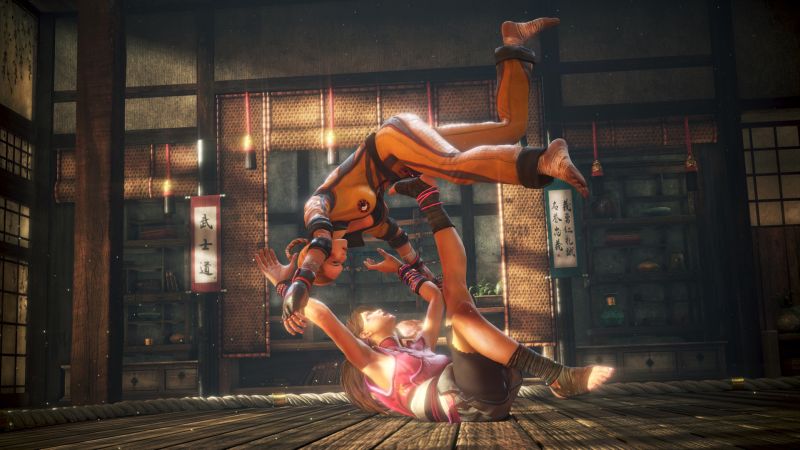 Ubisoft’s The Fighter Within will be looking to fill the “Kinect-based brawler” space when the Xbox One launches. It will also be taking advantage of the motion camera’s improvements, including the ability to work in smaller space.

According to Daoka producer Luc Verdier in conversation with Xbox News Wire, “There are multiple benefits offered by the new Kinect. First of all, the recognition is way more precise. The sensor can actually track each of your fingers, and even your eyes. The good news is that the exclusion of objects has also been greatly improved so this great recognition is not disturbed by all the items around you, or people passing behind you while you’re playing.

“You actually do not need much distance to play. A few feet is enough to play, though I’d recommend about 5 feet, as I have a large TV screen, like most gamers I guess. And to play 1 versus 1 safely, you’ll probably want to leave a couple feet between you and your friend too!”

Will this help make the game a more solid option than Kinect Sports’ boxing could ever be? We’ll find out when The Fighter Within launches for Xbox One on November 22nd.