Apparently Sonic Free Riders will be the first game made for Microsoft’s Project Natal, and it will be shown at E3 in a couple of weeks.

Some rumors say that Sega is currently working on an Xbox Live Arcade game for Natal. Sonic Free Riders will continue the pace set by Sonic & Sega All-Stars Racing but with a ‘Natal’ish twist. Sonic Free Riders will apparently use Natal to let you steer by twisting and turning, you’l need to reach for the screen to pick up weapons and attack foes by gesturing towards them.

Mike Hayes, Sega North America and Europe boss, promised their game for Natal to be “genuinely entertaining” when he talked about it earlier this year. 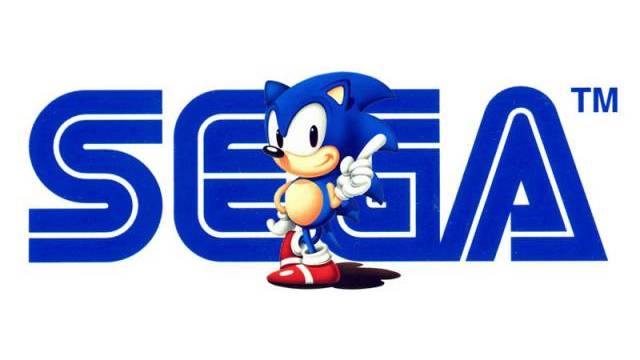 Earlier this year Sega has also announced the release of Sonic The Hedgehog 4 .