The Flame in the Flood Currently Free on Humble Bundle Store

The emotionally involving survival game is free until May 12th. 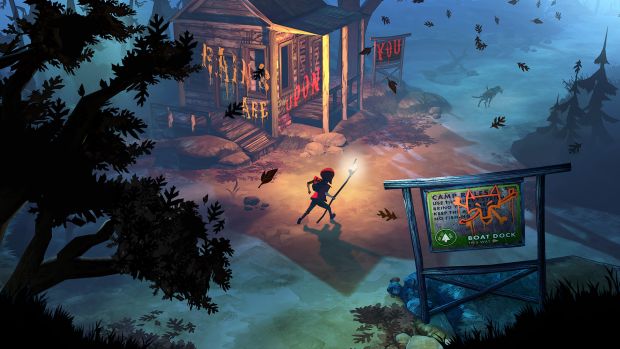 The Molasses Flood may not be all that well known but it’s only game thus far, The Flame in the Flood, has its own niche audience that appreciated its survival twists. If you’ve been hesitant about diving into the game, then worry not – it’s currently free on the Humble Store until May 12th. Head over now and download it (though you may need to link your Steam account). There’s roughly 13 hours or so left.

The Flame in the Flood may be a survival game that involves managing hunger, thirst, temperature and one’s injuries. However, the game itself is very compact, going from small islands with limited resources to abandoned locales to survive.