The Force Unleashed 2 DLC Will Have Ewoks 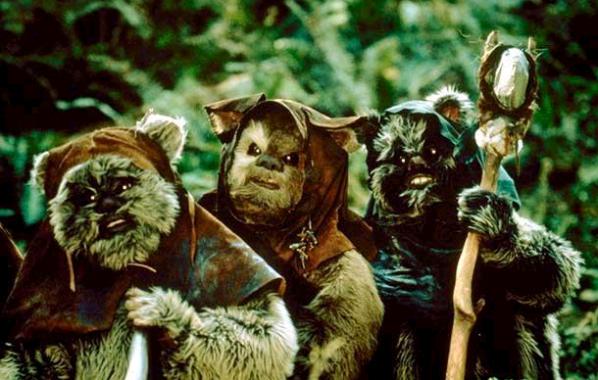 Gio Corsi, executive producer at LucasArts Singapore, has announced somethings about the future DLC for Star Wars: The Force Unleashed 2 and spoken with IGN about the ‘infinite storyline’ of Starkiller.

Corsi has said the DLC will take place on the Ewoks home moon of Endor and that there will be battles with the little fury warriors. “Who knows where the infinite storyline can take Starkiller, there are so many possibilities but right now we are focusing on the Endor Bonus Mission.. There are a number of new achievements and trophies. One of the team’s favorite is the ‘Sith Kicker‘ Achievement but I’ll let you figure that one out for yourselves.” Cosri said.

He went on to say that the DLC length is comparable to the length of the previous DLC packs for the first game, which is disappointing, but lets just hope they are not as pricey. “He [Starkiller] does have the same abilities as he did in TFU2 which allows Starkiller to start kicking ass right from the get go,” said Cosi as he has been leveled differently for the DLC “since this adventure falls into the infinite universe.”  The Ewoks and their DLC are coming later this year as well as a character skin pack coming soon for around $1.