It's been confirmed that the show will feature more than forty games, which includes eight world premieres. 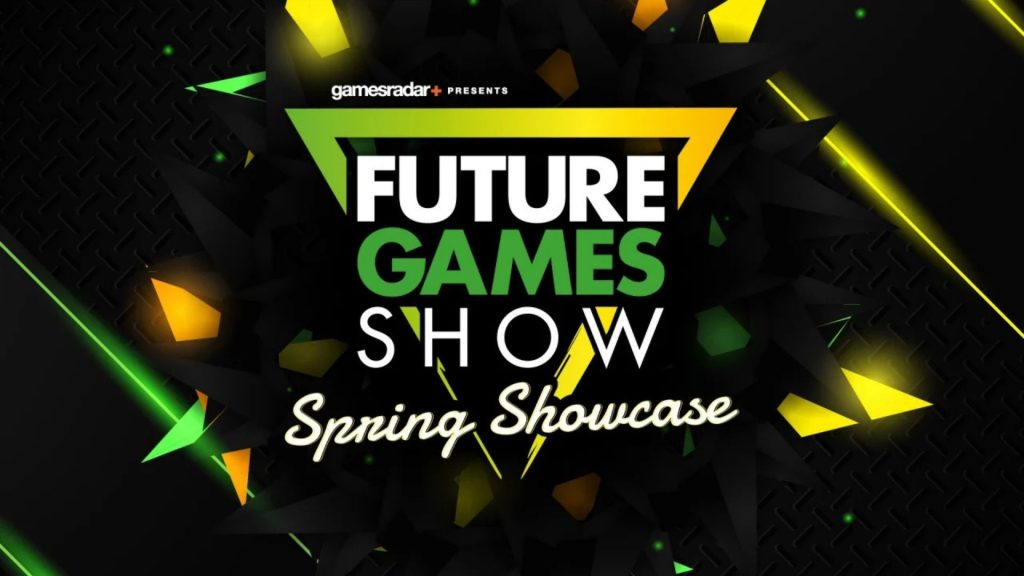 The Future Games Show Spring Showcase, which features tons of new game reveals from indie and AAA studios alike, will be returning for its 2022 edition, and it seems like gamers won’t have to wait for it long, as the show is set to broadcast this month, it’s been confirmed.

This year’s show is set to offer a look at a few of the most exciting upcoming titles coming out this year, with more than forty games included in the presentation, out of which eight will be world premieres of unannounced games. Additionally, interviews with the developers, gameplay footage, and new announcements will also be included in the show.