Host and organizer Geoff Keighley says it “becomes a sport to guess which ones they’ll be.” 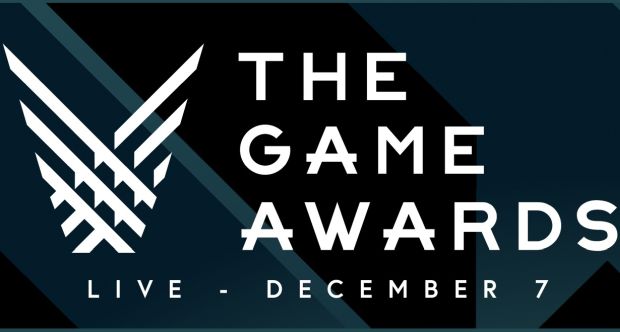 It’s a little more than a day before The Game Awards 2017 goes live and features numerous honours to the industry’s greatest games. Before that though, host and organizer Geoff Keighley has been promoting the announcements and reveals we can expect to see. We already know that 4A Games’ Metro Exodus will be appearing along with possible gameplay from Kojima Productions’ Death Stranding.

However, when speaking to GamesBeat, Keighley said that there would be two world premieres that will worlds that players have never seen before. His exact words were, “At least two games are brand-new game worlds that no one has ever seen before. It becomes a sport to guess which ones they will be.”

This makes us think that the two games are new IPs but what exactly classifies as “never before seen worlds”? Could that include a new world in a game we already know about or a brand new game entirely? That remains to be seen but we’re stoked all the same.

The Game Awards 2017 will be broadcast and streaming at 5:30 PM PST on December 7th.