This year's show, a "global celebration of video game culture," will be live in-person from the Microsoft Theater in Los Angeles. 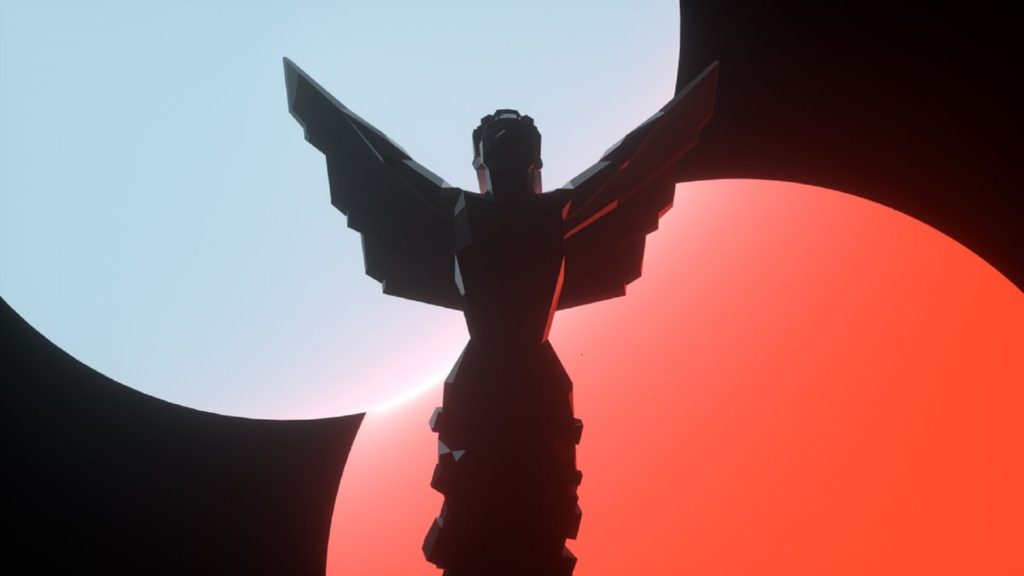 Producer and host Geoff Keighley has announced on Twitter that The Game Awards 2021 will take place on December 9th. It will be live in-person from the Microsoft Theater in Los Angeles and also streaming live. Though it’s early to know what games will be appearing, Keighley promised a “global celebration of video game culture.”

Though awards a major part of the show, The Game Awards is perhaps more known for its litany of reveals. Last year’s show had more than a dozen first-time reveals and given how BioWare’s next Dragon Age has been regularly making appearances, we may get a new trailer for the same. As for what else can be expected, the sky really is the limit.

The Game Awards first started in 2014 and has only been growing in popularity ever since. The 2020 iteration had an 83 percent increase in viewership over 2019 with 83 million livestreams and 8.3 million concurrent viewers at the time. How will this year’s show fare? Will Cyberpunk 2077 even be nominated for a single award? Stay tuned for more details and teases in the coming months.