The Gardens Between is currently available, while the others arrive next week. 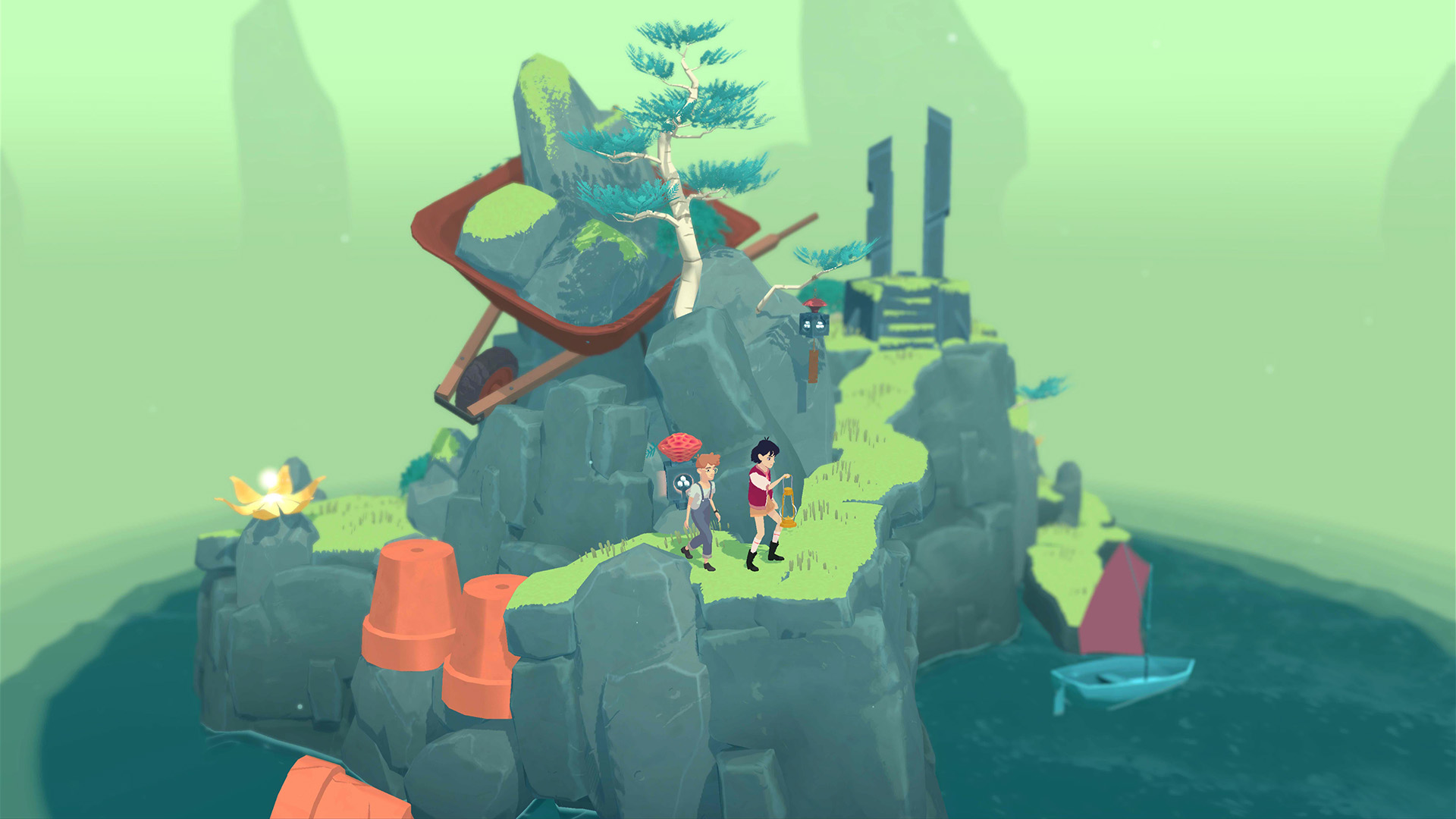 Mutant Year Zero will release on December 4th, bringing some post-apocalyptic XCOM-like action to the Xbox One. The main hook of the game is that various anthropomorphic animals can serve as your squad-mates. Mutant Year Zero will also be coming to PS4 and PC on the same day.

Strange Brigade has been available on Xbox One, PS4, and PC for a while. The co-op third person shooter hits Xbox Game Pass on December 6th. With the number of free updates it has received, there should be more than enough reason to check out Rebellion’s latest. Xbox Game Pass subscriptions cost $9.99 per month, though first time subscribers can join for just $1.