The Good Life Set To Release On October 15

The long delayed project from legendary Japanese Director Swery65 seems to have finally locked in a date. 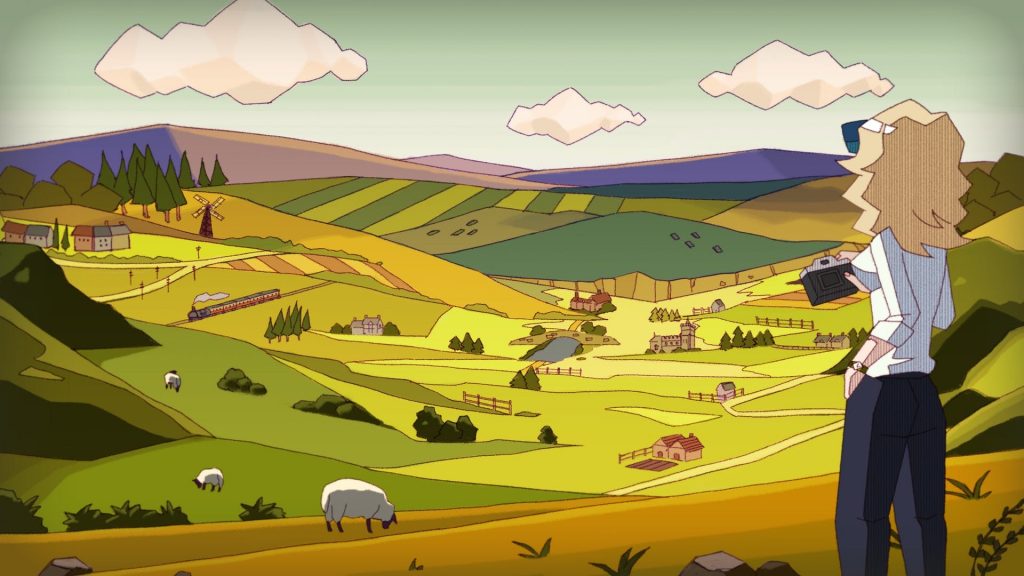 We’ve been hearing about The Good Life for quite some time. The detective game coming from Japanese Director Swery65 will see a photographer coming to a small English town to find herself with the ability to transform into animals while investigating several secrets for a mysterious client. The game was originally crowdfunded and then went through a publisher change late last year. Now, though, it seems it’s finally time for the game to nail down a release date.

A new trailer was released, giving the game’s launch date for next month. You’ll get to see tidbits of the story here, and it begins with the game’s whimsical nature while showing off the photography and the gameplay when you’re both a cat and a dog. It then takes quite the dark turn halfway through before showing off the more fantastical elements your reporter will uncover.

The Good Life is now set to release on October 15th for PlayStation 4, Xbox One, Switch and PC.