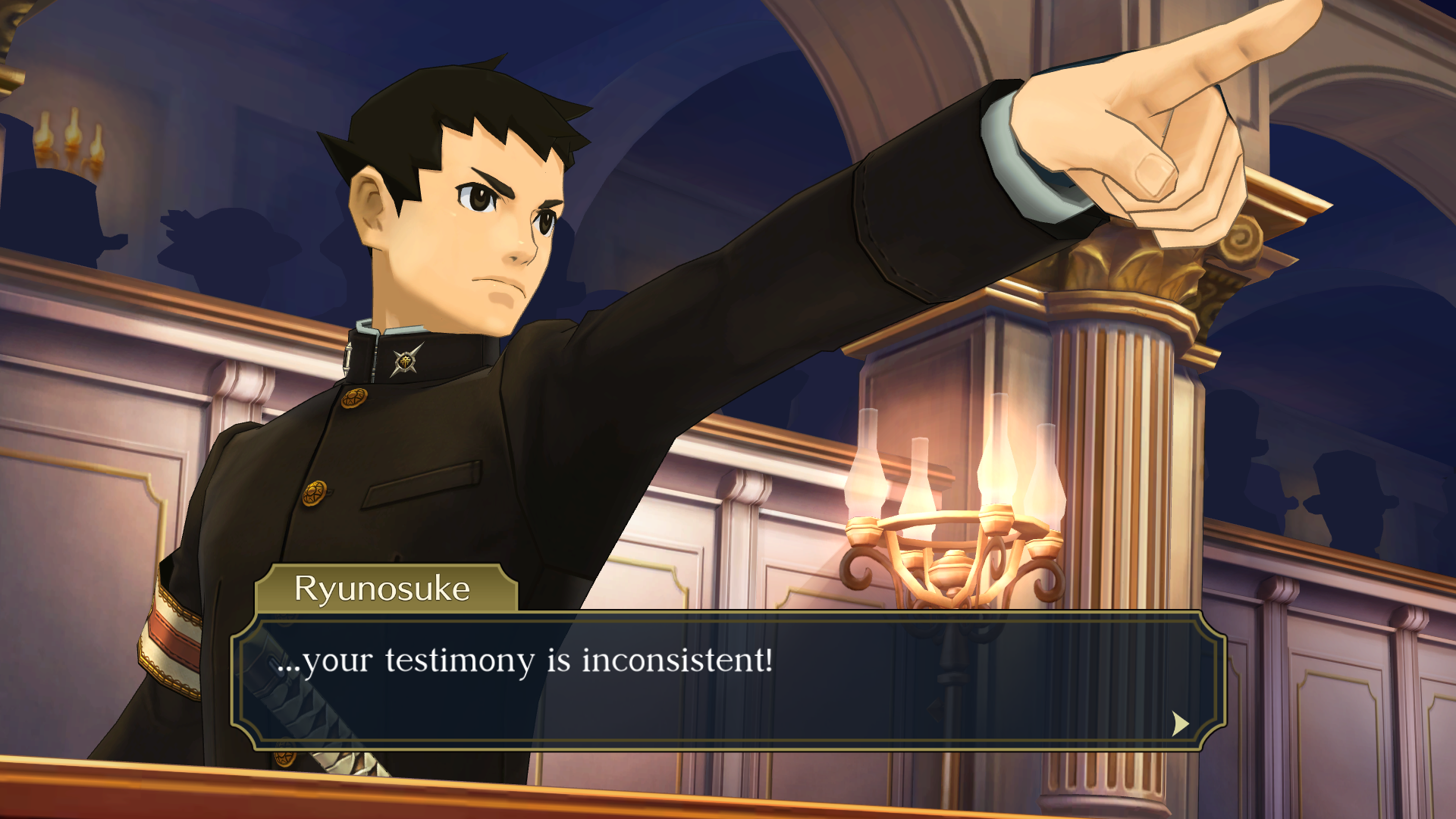 The Ace Attorney franchise was an interesting one to look back on. Largely releasing on handhelds, the series helped to popularize the visual novel adventure game hybrid following Phoenix Wright as he solves a variety of cases and crosses paths with many colorful characters. However, there is something of a ‘lost’ subseries, The Great Ace Attorney. It encompasses two different games originally released on 3DS that were never localized outside Japan. Now, that is changing.

In a new message from Creator Shu Takumi, it was announced both titles would be coming westward for the first time in a collection. The two games in question are The Great Ace Attorney: Adventures and The Great Ace Attorney 2: Resolve. Instead of following the main cast, they are instead set in 19th century Japan and England, but have the same set up of investigating cases in a combination of adventure game and visual novel.

The Great Ace Attorney Chronicles will release on PlayStation 4, Switch and PC on July 27th.