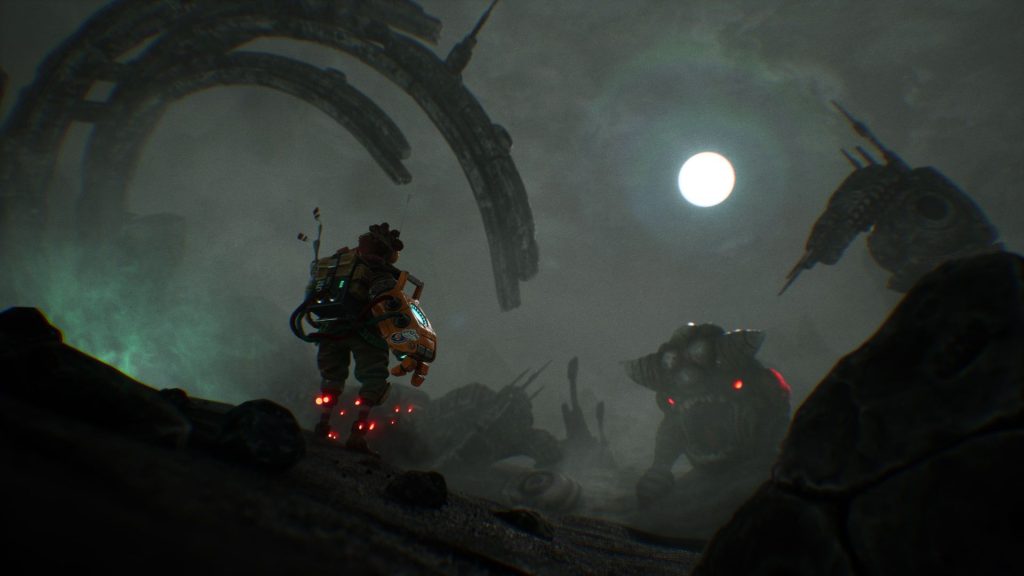 While 2021 has been quite the year for all games in general, but quite a big one for indie titles. One of them even managed to snap Game of the Year at The Game Awards this year. But we aren’t done quite yet, as there is at least one more fairly large title in that space with The Gunk. The game will squeak by and come out later this week just before 2022 starts, and today we get a look at what the game’s opening 15 minutes will look like.

Via IGN, we get to see what is essentially the game’s beginning. You’ll see the start by landing on a planet that is in the midst of a storm where you first see the titular gunk. There isn’t a whole lot of combat, but we do get to see how you clean up the gunk as well as traverse the area. The big thing is the introductions to the game’s characters and how they interact. You can check it out in full below.

The Gunk will be available on December 16th for Xbox Series X/S, Xbox One and PC. It will also launch on both versions of Game Pass.