The House of the Dead: Remake is Coming to PS5 on January 20

The remake for classic arcade horror shooter The House of the Dead is making its way on to the PS5 later this month. 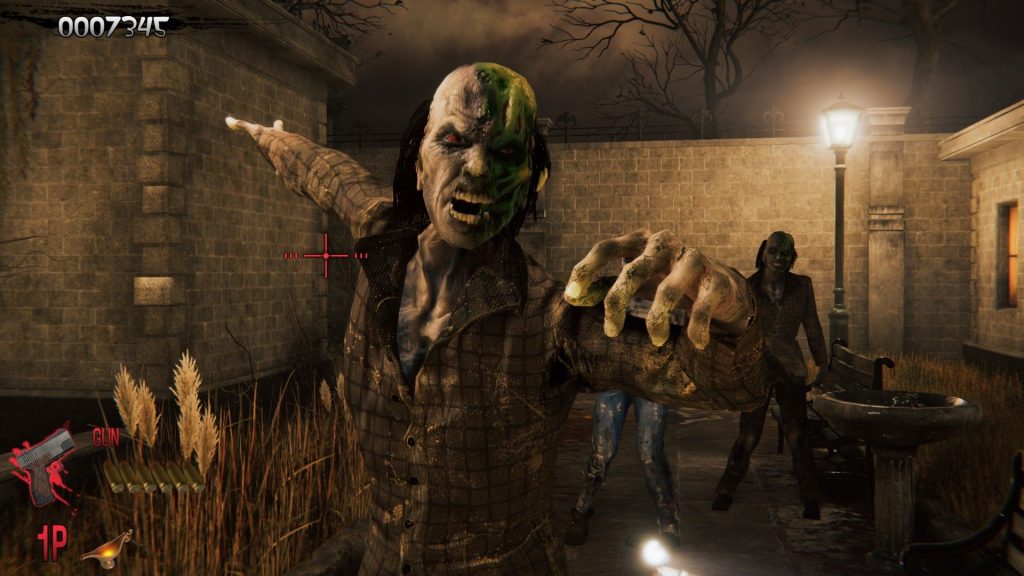 Developer MegaPixel Studio and publisher Forever Entertainment have announced that The House of the Dead: Remake will be making its way to PS5 on January 20. Alongside the announcement, the game also got a new trailer. Check it out below.

The Nintendo Switch release of The House of the Dead: Remake also brings back the classic arcade shooter feeling by allowing players to also use the Joy-Con and motion controls to replicate the classic game’s light gun combat. Other platforms also have options to use more traditional input methods like controllers and a mouse.

For more details on The House of the Dead: Remake, check out our review, where we gave the game a score of 5 out of 10.