The House of the Dead: Remake Seems to be Headed to PlayStation and Xbox – Rumour

That's according to a leaked PSN backend listing and an image of a Microsoft Store listing, both of which are currently circulating online. 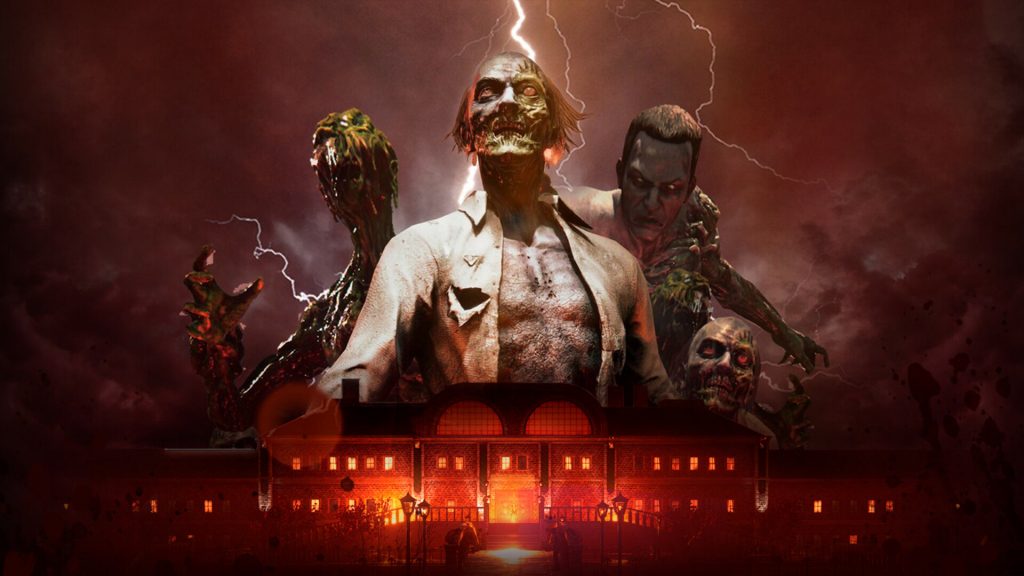 Developer MegaPixel Studio’s remake of the beloved classic on-rails shooter The House of the Dead has been released to fairly lukewarm critical reception, although interested fans might be pleased to know that the game could be coming to Xbox and PlayStation platforms very soon.

An image of a Microsoft store listing for the game has been doing the rounds on social media platforms, suggesting a release could be imminent. Additionally, a Reddit user recently also found a similar listing for the game on the PSN backend, meaning a PlayStation version might be due to release sometime soon as well.

Of course, we don’t know when these versions will be released, or whether these rumours will end up being true or not, since no official announcements regarding the same have been made yet. As such, it’s important to take it all with a healthy pinch of salt until something official comes up.

You can read our review of The House of the Dead: Remake through here.