The Inpatient Wiki – Everything You Need To Know About The Game

Everything You Need To Know About The Inpatient . 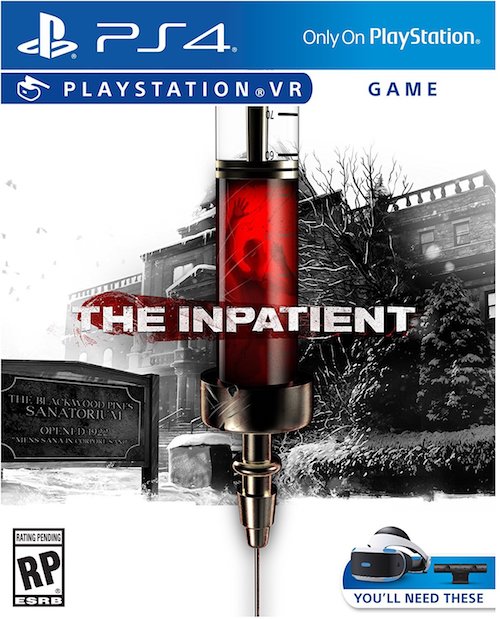 The Inpatient is an upcoming horror game designed with the PlayStation VR Headset in mind. Set within the Until Dawn Universe, the horror title is fully designed around the VR experience and limitations, and is set to launch on PlayStation 4 on January 24 2018.

Supermassive Games began development of The Inpatient following their previous game, Tumble VR. Continuing with work on Sony’s VR platform from Tumble VR and Until Dawn: Rush of Blood, The Inpatient is being developed using the Unreal Engine 4.

Several key writers and directors from Until Dawn returned to their roles with The Inpatient, including Nik Bowen, Larry Fessenden and Graham Reznick.

Announced as one of the headlining titles for Sony’s PlayStation VR Platform for the near future, The Inpatient was announced at their E3 show in 2017. Taking place within the Blackwood Sanatorium, the player character, who can be a man or woman by the players’ choosing, seeks to regain their memories. The game takes place 60 years before 2015’s Until Dawn, acting as a prequel to that game.

Making full use of the immersion of VR, Supermassive went to great lengths to make sure what the player felt within the world of the game, including details like seeing the player’s body when they look down, voice interaction with NPCs and subtler elements like binaural audio to draw the player in. The game was originally intended to launch on PlayStation VR on November 21, 2017 and November 22, 2017 in North America and Europe respectively, before being pushed back for January 23 and 24, 2018 for unknown reasons. 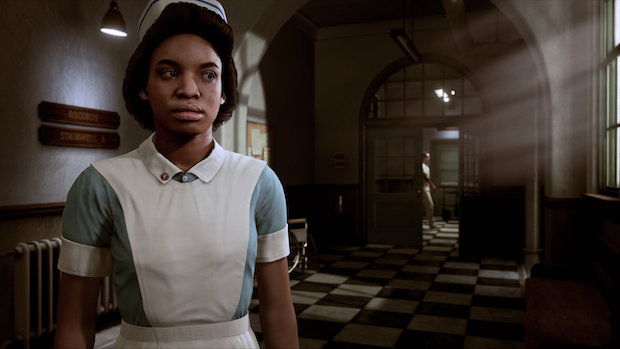 Taking place within the Until Dawn universe, 60 years prior to the events of that game, the player is a mental patient within the Blackwood Sanatorium. The player’s gender is selectable, allowing them to be either a male or female, and they are interned within the facility suffering from amnesia. The player can interact with NPCs via voice commands, as they traverse and endure the facility, determined to get their memory back. Beyond the scares, the memories you retrieve are supposed to tell of some shadowy conspiracy. It’s really for the best that we don’t spoil the finer details and outcome of the story, since it is the large point of the game, but it is known that much like Until Dawn, the story will alter itself due to the choices of the player. 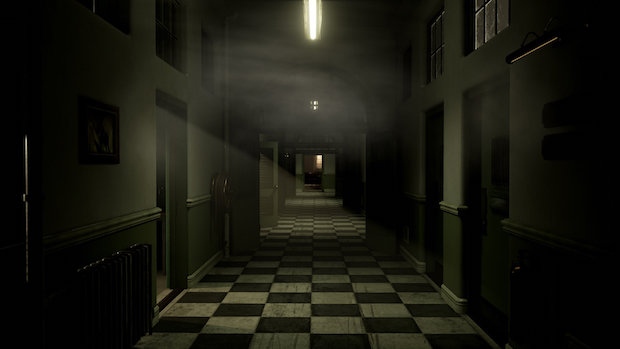 The entirety of The Inpatient is played from a first person perspective, which follows as a VR title. Players follow the story of their protagonist, sex and skin colour of their choosing, as they try to recover their lost memories and survive their time in the Sanatorium.

Players can interact with the game through the PSVR Headset, either a Dualshock 4 or two PlayStation Move controllers and their voice. Special voice technology ties the player right to the in game character, allowing the character to say exactly what the player wants. Using two PlayStation Move controllers gives the player finer control over their hands in the game, bringing them deeper into the experience. The experience is highly guided, with the player making decisions about how to proceed as they go and altering the course of the story through those decisions.

The player will regain memories through the game, though the details of them can be influenced by different decisions made throughout the game. You’ll meet and interact with the staff and patients of Blackwood, each with their own reasons for what they do and how you react to them will have significant impact on the story. 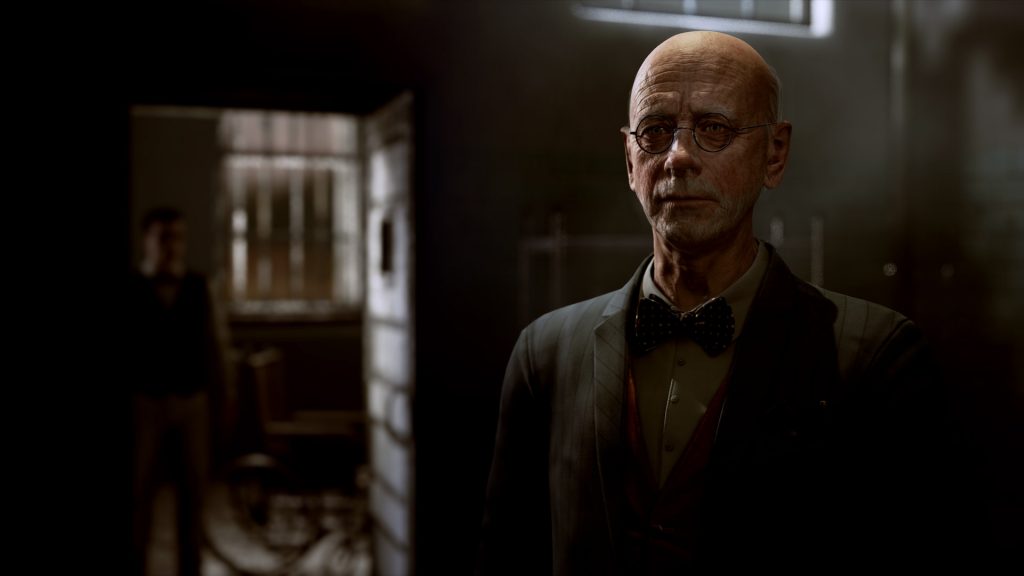 The star of the game is intended to be the player themselves. Supermassive went to great lengths to remain immersive with Sony’s VR technology, choosing to allow the player a choice in being Male or Female, the ability to look down and see their body, which is not something typically done in VR due to all the extra work, and interacting with the game’s NPCs via voice, as well as through audio design all speak to some serious dedication to this as a VR experience. The player is as a result, not very defined within the world of the game.

The player is first greeted within Blackwood Sanatorium by Jefferson Bragg, an older man who is the owner and operator of both Blackwood as well as a nearby hotel and mines. His insistence that he wants to help the player recover their memories seems less than sincere, suggesting that there are deeper motivations at play.

The nurse in charge of the player’s care is Victoria LaBoucher, voiced by Melodie Casta. The young African American woman is an empathetic, caring and calm nurse who fits her profession like a glove. She wears a light blue dress, white apron and cap, always looking collected. Her coworkers hold her in high regard, with Abe calling her a “smart cookie”. She holds some very progressive ideas for her time as well.

Abe White, voiced by Max Lloyd-Jones is the orderly who spends a lot of time moving patients between locations in Blackwood. He’s a young white man with slicked brown hair and a humorous side that he uses to try to keep the patients at ease. Victoria sometimes needs his help to subdue unruly patients. He’s got his eye on another staff member, but it seems like his advances are destined to be rejected.

Suzanne Daniels, Voiced by Alex Paige Fream, is the young Asian American nurse who works at Blackwood and the unreciprocating object of Abe’s affections. She’s a popular woman with an optimistic outlook that brightens the days of those around her.

Suzanne might have her eye on David Miller, voiced by Kevin McHale. The suspicious man isn’t seen too often during the game, but he holds his fellow staff in high regard. He’s not the biggest fan of Mr. Bragg for some reason.

The player will either meet Gordon or Anna Bennet, depending on wether the player is a male or female. The cellmate of the player character, they’re highly mistrusting of the Blackwood staff and prone to outbursts of anger. However, for some reason it seems like there’s more to them.