The King Of Fighters 15 Artist Details Mai And Shermie Designs

The two female fighters get a detailed breakdown. 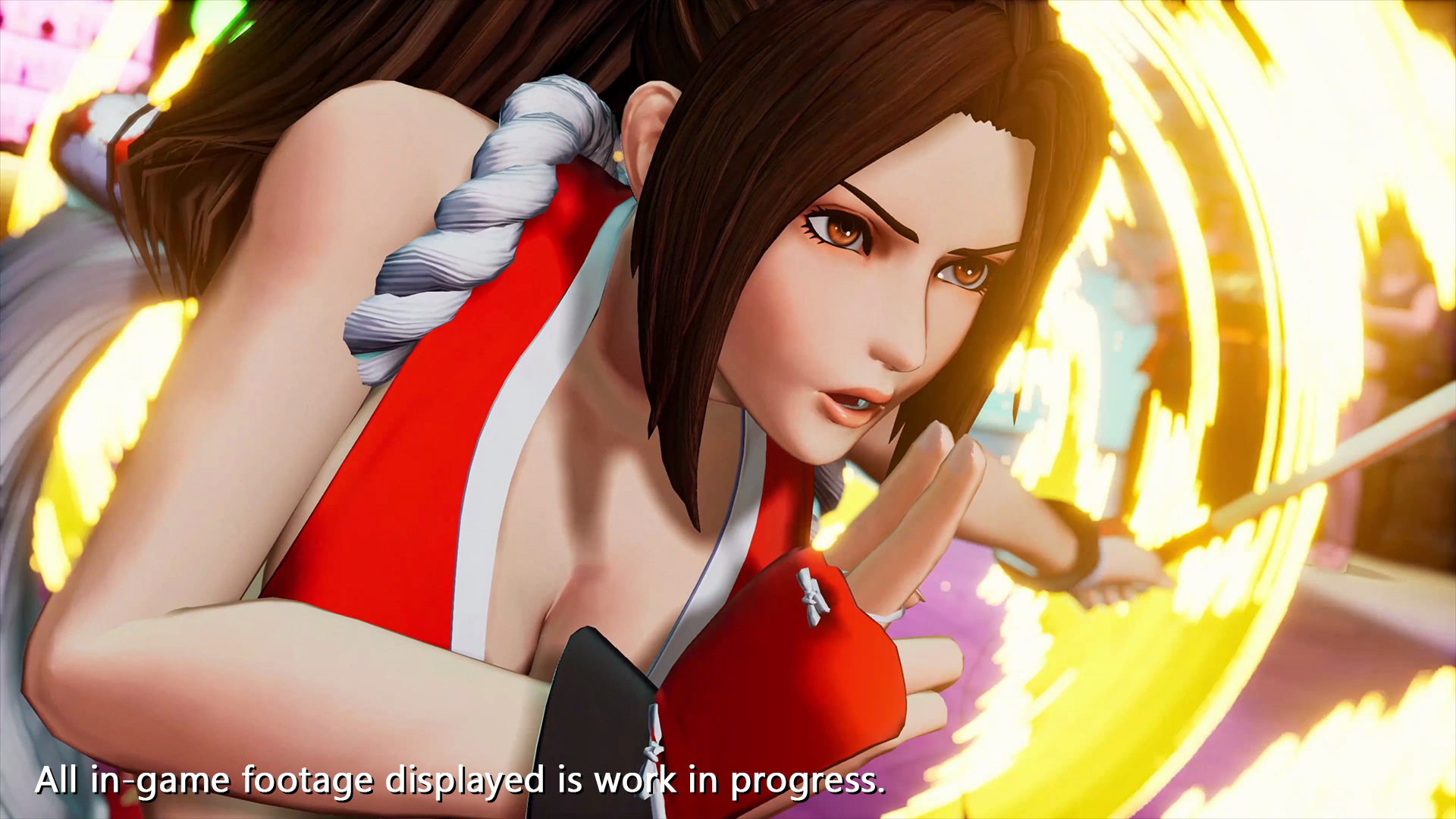 Despite the fact we still have no real information on release timeframe or even platforms, SNK has been hyping up the release of The King of Fighters 15 with reveals of plenty of iconic fighters. The latest two are female fighters that fans are no doubt excited to play as with Mai Shiranui and the fashion icon known simply as Shermie. Now the game’s Artist shares some thoughts on both of their designs.

On the official SNK Twitter, Tomohiro Nakata gave some insight on what they were thinking with both designs. Shermie’s outfit was to make her standout as well as call back to her origins as a fashion designer. Mai’s was a more simple design, and one that was made to give her a familiar look for fans. You can check both below as well as a concept art for both below.

The King of Fighters 15 is set to release this year, but has neither a release date nor any word on platforms. We’ll keep you updated as more fighters are revealed and more solid information on dates and platforms come out.

【KOF XV】
SNK dev for [KOF XV] shares their thoughts on SHERMIE.
The character designer for SHERMIE goes a bit in-depth on his design process!