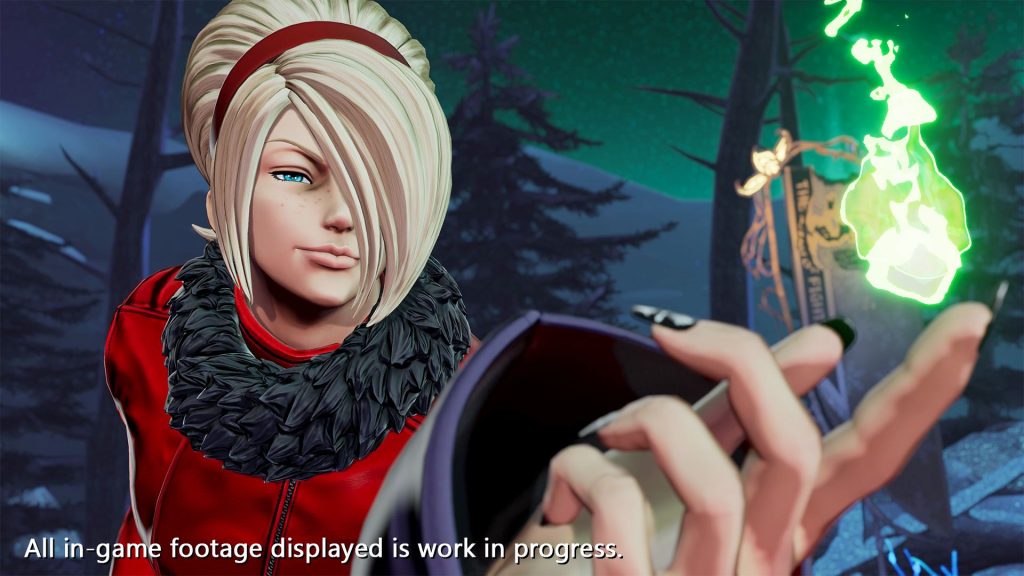 SNK’s sequel to the long-running fighting game series, The King of Fighters 15, is finally out on PC and consoles, and while for the most part players have been enjoying the game, the developer has been very responsive in fixing the lingering issues the game had on launch day.

SNK has now also released a new update for the fighting game, and looking at the patch notes, it seems like the changes are minor, but still necessary. For starters, update 1.02 brings in fixes related to training mode, where playing back a recording sometimes would make the player 1 character behave in an unintended way. Apart from that, character-specific fixes, such as adjusting meter usage for Ash Crimson’s Shatter Strike, and Athena going silent while performing Psychic Shoot in mid-air, are also part of the update.

You can check through the patch notes for a more detailed explanation, or have a look at a selection of them down below.

The King of Fighters 15 is available on PS5, Xbox Series X/S, PS4, Xbox One, and PC. You can read our review of the game through here.