The King Of Fighters 15 – Kyo Kusanagi Revealed In Latest Trailer

The iconic character comes to the newest KOF. 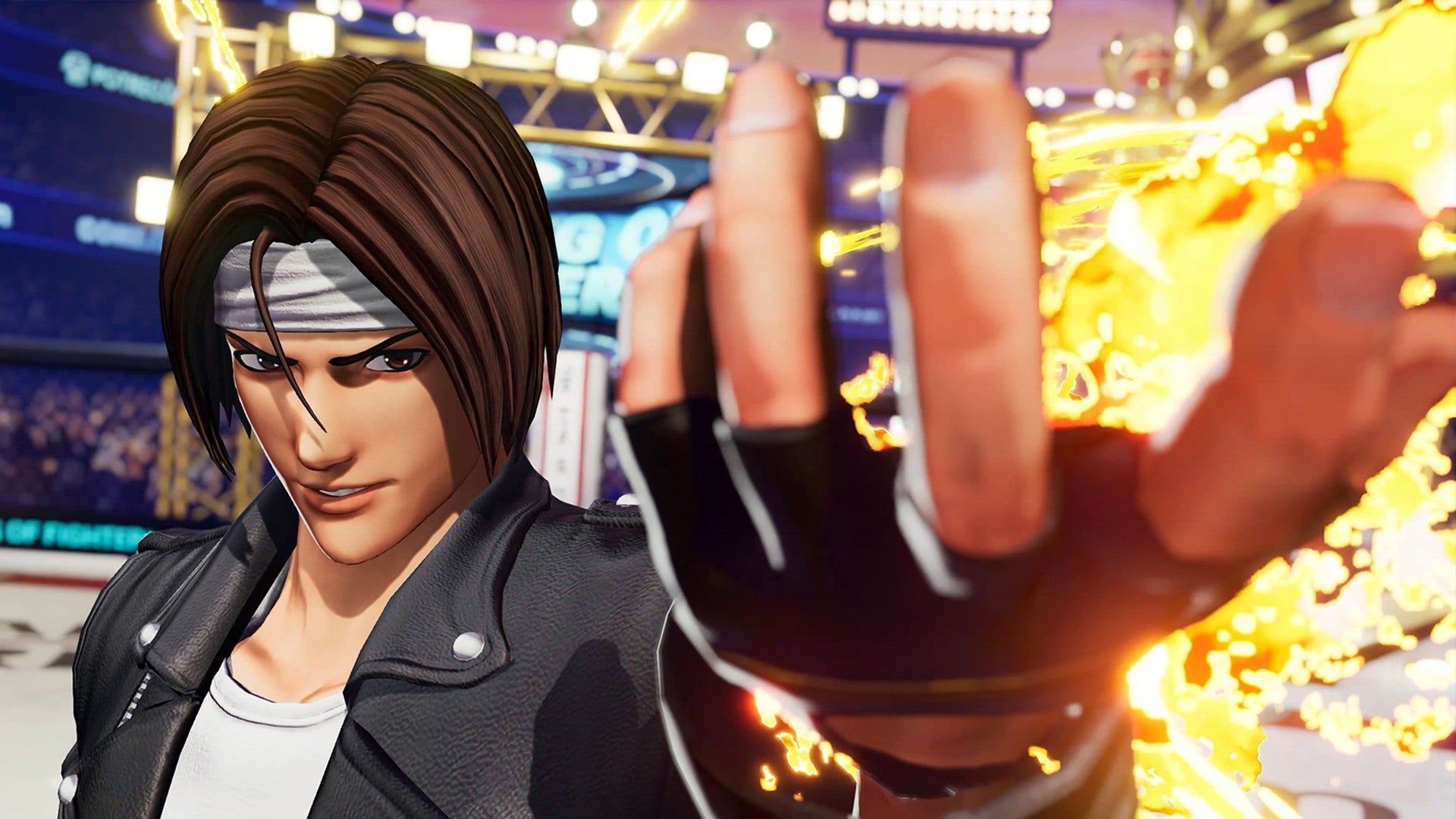 Sometime this year we will get the next entry in the long running The King of Fighters franchise with the fifteenth installment. Steadily SNK has been releasing trailers for the game’s roster such as the recent reveals of Joe Higashi and Iori Yagami. Now it’s time for another classic character to make his debut.

A new trailer was released for Kyo Kusanagi. The fighter has been in multiple entries in the franchise before. He’s the heir of the ancestral arts of the Kusanagi clan and uses pyrotechnic skills in battle. You can see a few of his skills alongside those fiery strikes in the trailer. He also has an eternal rivalry with Iori Yagami that seems like it will continue on here.

Despite being officially announced for this release this year and having multiple character reveals, The King of Fighter 15 still has no announced platforms. The previous title launched as an exclusive to the PS4 and then came to PC, so presumably this will at least be on those platforms. We’ll keep you updated when it’s made official.