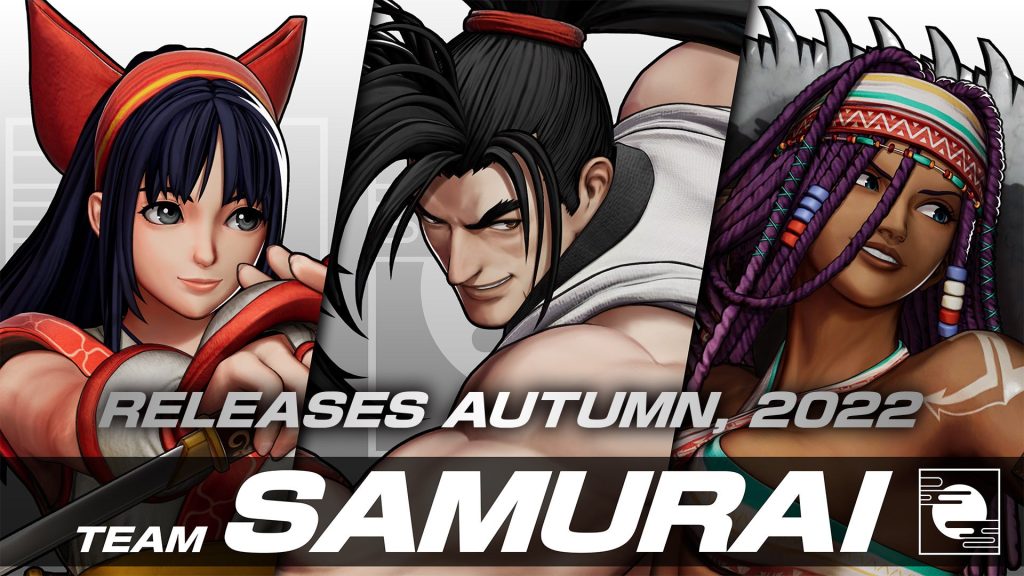 Since its launch earlier this year, The King of Fighters 15 has seen its fair share of DLC releases, from a couple of single character drops to others being released in batches as per the game’s roadmap. Team Garou and Team South Town DLC drops have brought three new characters each, and three more recently dropped with Team Awakened Orochi as well. Now, SNK has confirmed what the next drop will bring.

This Fall, The King of Fighters 15 will receive its fourth planned DLC drop with Team Samurai, which will add another three characters to the game’s roster. As its name suggests, the DLC drop brings characters that fans of fellow SNK fighting series Samurai Shodown will be very familiar with- Haohmaru, Nakoruru, and Darli Dagger. That, of course, means that Fatal Fury’s Terry Bogard, The King of Fighters’ Kyo Kusanagi, Art of Fighting’s Ryo Sakazaki, and Samurai Shodown’s Haohmaru are all going to be in the same game soon enough.

The King of Fighters 15’s season 2 will also kick off sometime in 2023. In addition to cross-platform multiplayer support, it will also bring several more DLC characters, including Shingo Yabuki and Kim Kaphwan.