The Last Case of Benedict Fox is a New Lovecraftian Metroidvania, Out in 2023

Described as "a dark, twisted, hauntingly beautiful, action-packed" experience, The Last Case of Benedict Fox is looking quite intriguing. 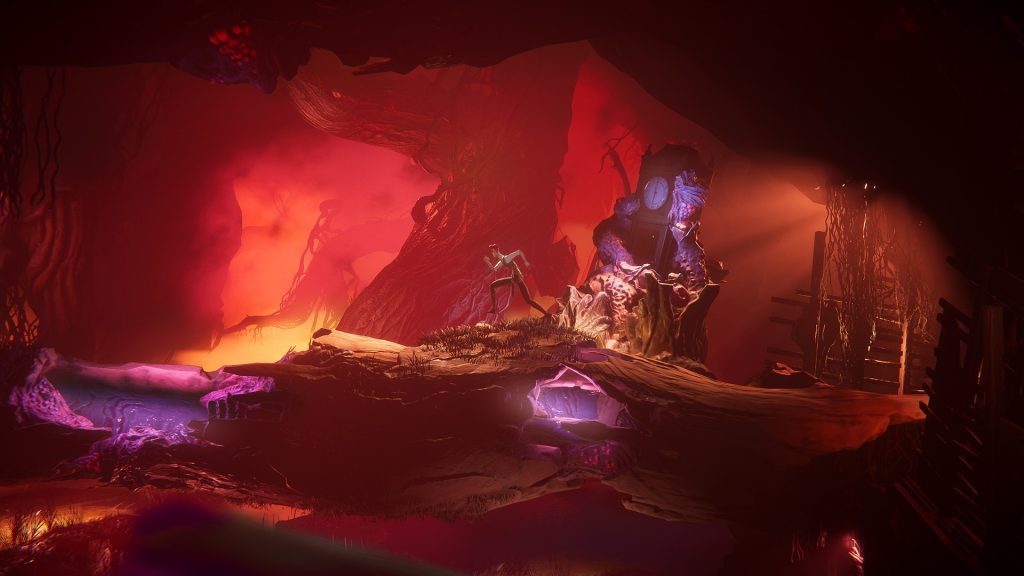 The Xbox and Bethesda Games Showcase had more than a few major upcoming AAA games taking the spotlight, from Redfall and Starfield to Forza Motorsport and Diablo 4, to name just a few, but there was plenty of time allotted to the smaller indie titles as well. Among those, The Last Case of Benedict Fox was easily among the most interesting.

Developed by Plot Twist, The Last Case of Benedict Fox is a Metroidvania action-adventure platformer with a Lovecraftian twist- which is a hell of an elevator pitch. There’s more to it, of course. You play as a detective bound to a demon companion and explore the minds of recently-deceased people as you explore a mansion and uncover its mysteries, at the heart of which is a grisly murder. It’s looking like quite an exciting prospect, and visually, it really does pop. Take a look below.

The Last Case of Benedict Fox is due out in Spring 2023 for Xbox Series X/S, Xbox One, and PC. It will also be available via Game Pass at launch.

The Last Case of Benedict Fox