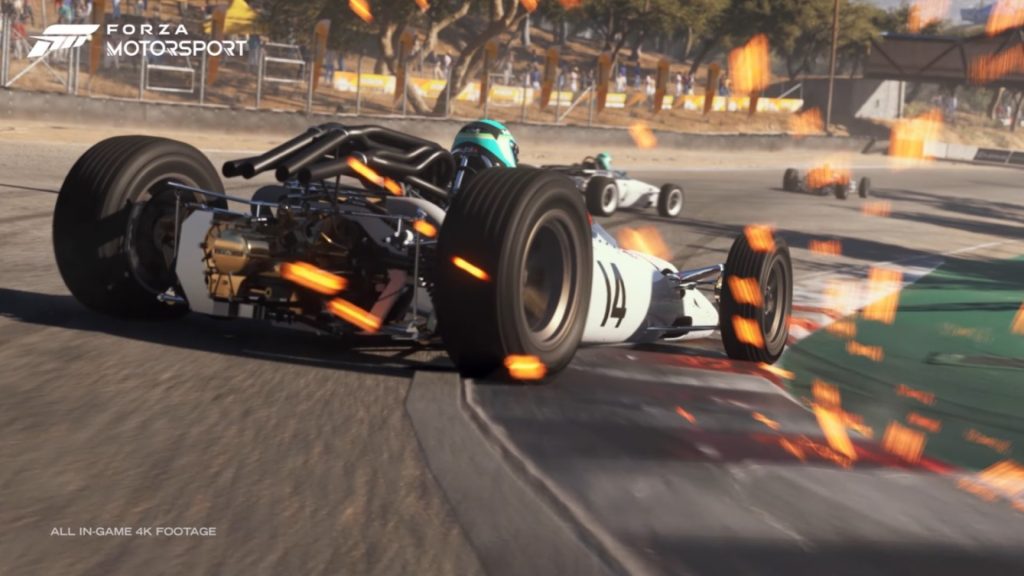 Forza Motorsport’s next instalment, called simply Forza Motorsport, was announced a couple of years ago, and at the recent Xbox and Bethesda Games Showcase, we finally got to see it in action, with a new trailer followed by a meaty new gameplay demonstration. True enough, it’s looking like quite the generational leap.

The gameplay demonstration shows off Maple Valley, a track that fans of the series will be very familiar with- though it’s never looked so good. The detail on display looks staggering, and the real-time ray tracing is on full display.

Turn 10 also says the driving experience has also been completely overhauled, which also entails a 48x improvement in physics simulations. Photogrammetry, 3D scans, and more techniques have also been used to render everything much more realistically, and that applies to everything from the surfaces to foliage to the sky and more.

Dynamic time of day is another new major introduction, which, like weather, is 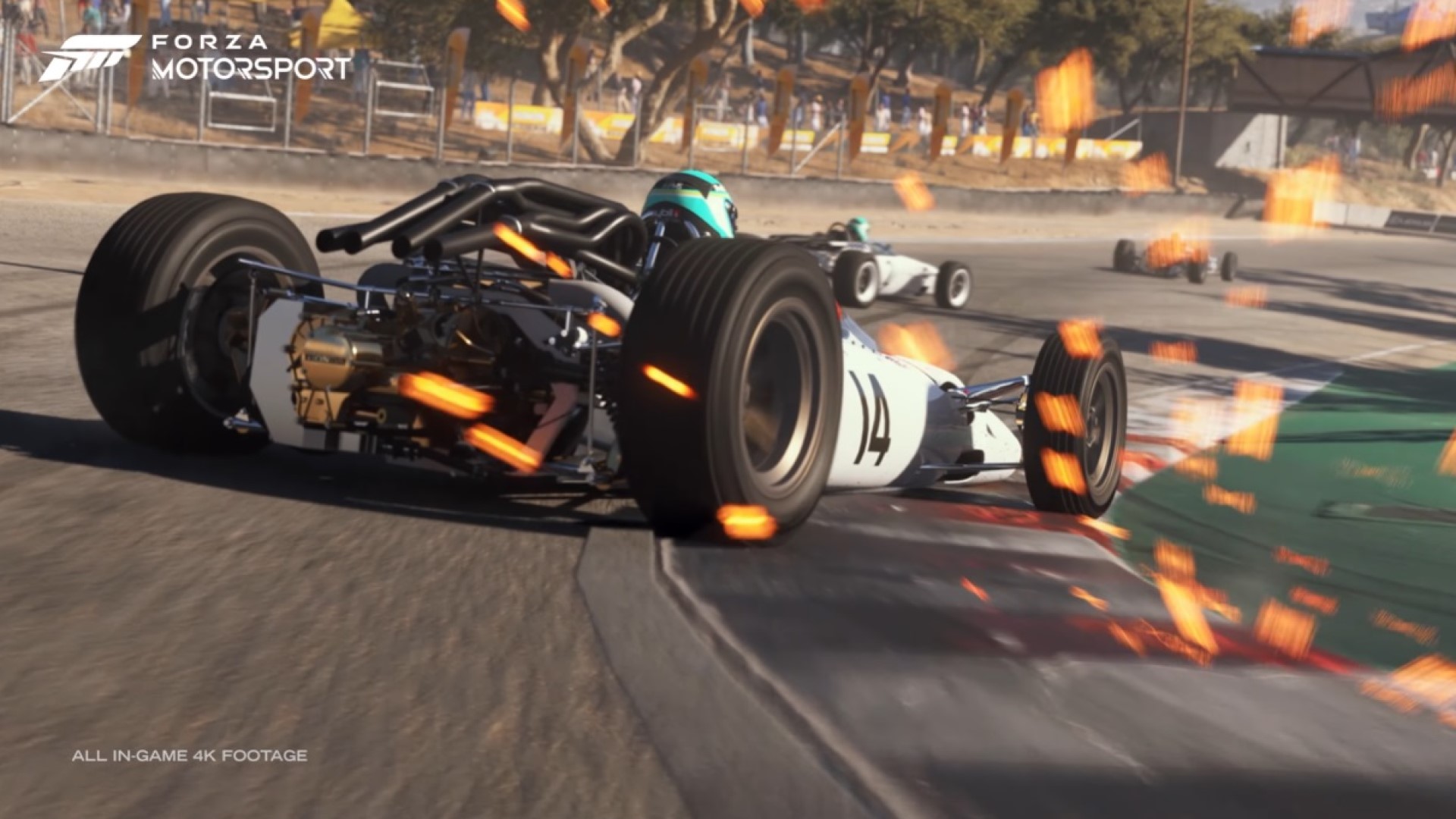 available on every track. Changes in time of day will also affect temperatures, which in turn changes track surfaces, grip, and more. Other added features include tyre and fuel management, deeper car building, and more. Car damage is also a big part of the gameplay loop, and the detail here is looking quite impressive.

Forza Motorsport is in development for Xbox Series X/S and PC. In line with recent leaks, it’s due out in Sprin 2023.