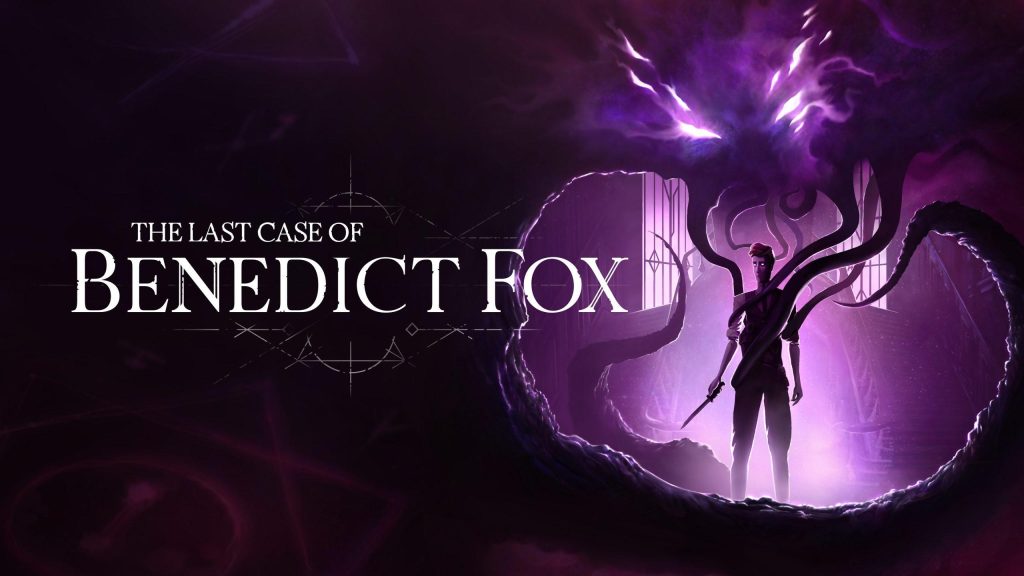 Even amidst a slew of major AAA games revealed at the Xbox and Bethesda Games Showcase earlier this month, indie studio Plot Twist’s upcoming Lovecraftian metroidvania title The Last Case of Benedict Fox stood out for its unique aesthetic and solid gameplay showing. To show off more of the game, publisher Rogue Games has released an extended gameplay trailer.

With commentary from creative director Bartłomiej Lesiakowski, the trailer reveals more new details on the game’s story, its setting, and more. On the gameplay front, we get a solid glimpse at various locations in the mansion that will serve as the game’s setting, and various mechanics like the alternate dimension the protagonist descends into to experience the emotions and memories of the dead. It’s looking like a unique and captivating game on multiple fronts, and we’re definitely keeping our eye on it. Check out the trailer below.

The Last Case of Benedict Fox will launch for Xbox Series X/S and PC in Spring 2023. It will also be available via Game Pass at launch.

The Last Case of Benedict Fox